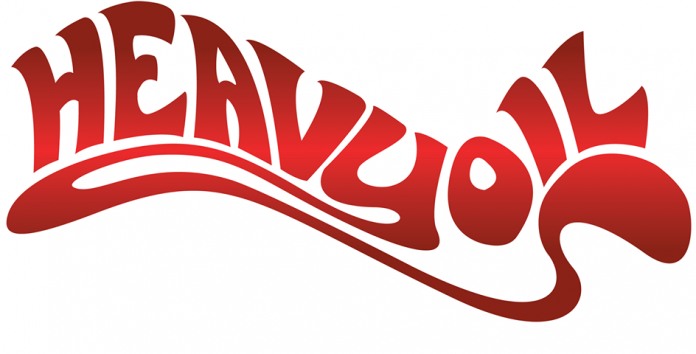 Purveyors of – in their own words – gritty British blues rock, Heavy Oil recently impressed when supporting Skinny Molly in Evesham. A hometown (ish) gig for the trio they were clearly a cut above the usual local support bands.

On the evening MV had this to say: “Local trio Heavy Oil and their southern tinged bluesy rock could’ve been born to perform opening duties here. The three-piece are a cut above the usual, there’s some fine solo work from Lance Perkins in “Standing In The Road” and the bluster of “Howling Rain And Thunder” is appropriate given the fact that as soon as they strike up its first note the heavens open outside for the umpteenth time today. The heaviest song they play is also the newest, “Dirty City” has a formidable groove. That’s the sort of thing that suits them best too. The riff for “Midnight Train” takes no prisoners. They end with their eponymous title song and it’s funky bass line. It brings a good, fun set to a close. Well oiled you might say.”

Two of those songs we namechecked are here, on this brand new three track EP, and “Midnight Train” is absolutely just as much fun on record as on stage, while “Standing In The Road” is arguably the stand out cut of the triumvirate.

There’s another too, and “Save Yourself” is another strident track, full of groove and with just the right amount of spit to go with the polish.

All of this is all very well, but we know what you’re thinking. “Oh great, another blues rock band” and it’s absolutely true that such is the boom in this type of thing you can essentially find a band like Heavy Oil in most towns on most nights.

This naturally leads to the next – not unreasonable – question why should you care about this one? Well the answer to that is three fold. First, it sounds absolutely first class. This is not the EP of a band that made the songs in their garage, there’s a real class here. Much of this is down to the fact that this EP has been mastered by John Davis, who most recently has worked with a couple of bands you might have heard of: Led Zeppelin and Royal Blood, and if the sounds here have more to do with the former than the latter it’s still impressive.

Second, Heavy Oil can really play. There’s guitar work of the highest order from Lance Perkins and the rhythm section of Mat Gill on bass and Ric Jones on drums backs him fantastically. The third tenet to this is the songwriting, these are superior slices of music that owe a debt to the likes of Free, Bad Company and Thunder, and let’s be fair if you are going to pick three bands to sound like, those have got to be right up there surely?

Heavy Oil are appropriately slick, and this little gem shows the depth of talent there is out there.