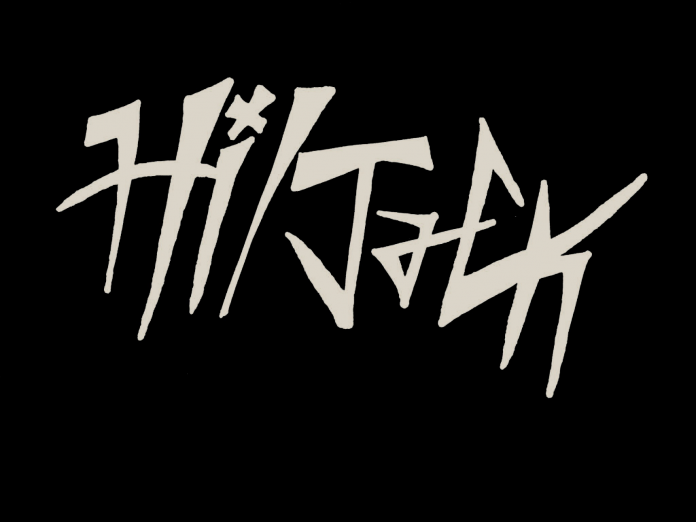 I was a pain in the arse as a kid. I always tell my dad that I was more of a challenge than my younger brother. He never disagrees (and in fairness, even in my mid-40s I am still harder work than the lad who is seven years my junior.

The phrase “I am not angry just disappointed” was often used, I can’t lie. That was my late Mother’s favourite. Dad on the other hand, was a massive fan of “Andy, why do you always live down to my worst expectations of you?”

It was all – I stress this – justified.

Whether Drummer Ron “Hi” Terrell and guitarist/vocalist Max “Jack” Liam (the pair who together are Hi/Jack) had similar parenting, I don’t know. But my childhood misdeeds were brought back to me by the opening line to “I Don’t Want to See you Anymore”, the lead song on the three tracker that is “Rank And File”, “I heard my mother say, I don’t want to see you anymore,” sings Liam (if you can call it singing?) over a punk rock swirl that doesn’t half sound like The Vines circa “Get Free”.

“TFBIWW” (listen to it to work out what it stands for) has a jokey air of something Lit might have done in the mid 1990s, but, really, there is a genius at work here (a twisted one, maybe?) but the tale of hating a day job – and in particular one of those happy people in the office – will resonate with anyone who hates their day job and hates, well, people really.

“Better Now” is as different again. Glam, kind of Ramones-ish, there is a nihilism here (“I’m better now, I won’t hurt no one”) that suggests many hours sniffing glue.

Duo’s are ace, generally speaking. Often unhinged, I’ll grant you. That fits Hi/Jack superbly, because they are rather gloriously mad.