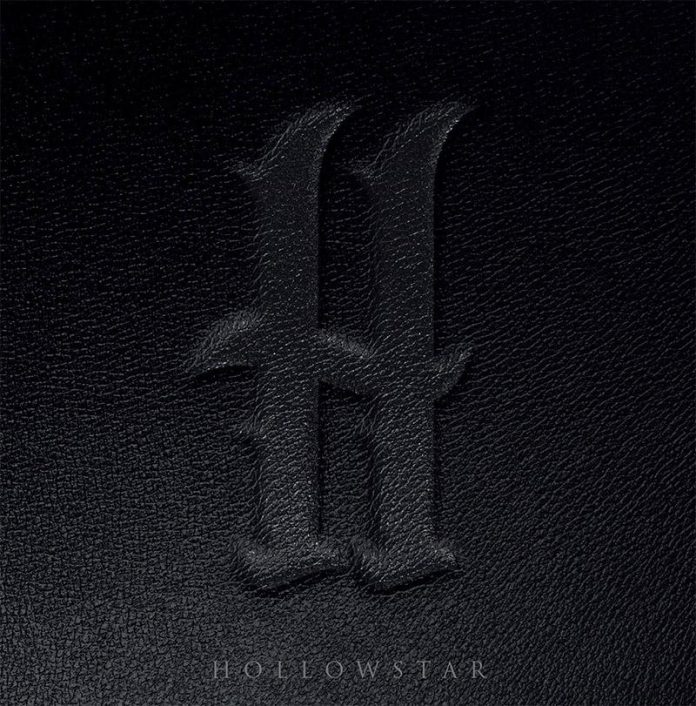 Of all the phrases I’ve never understood, then “no disrespect” is right up there.

You see it in football: “with no disrespect to [insert team name here] that we should have beaten comfortably.” And every time it actually – like its close cousin “with respect” – means the actual opposite.

With that in mind then….

A few years ago I judged the heats of a local contest which was to see bands get a slot at one of the big festivals. One of them has done quite well nationally since, the others….

Well I happened to look down some gig listings a few days ago and the same thing was going on in the same area. The names, to paraphrase Led Zeppelin – remain the same.

With, urnmmm, no disrespect to anyone, that’s why, I guess, I’ve always been drawn to the likes of Stone Broken or Massive Wagons, bands who’s ambitions matched their talents, but crucially so did their work ethic. Go and make it happen. That was their modus operandi. And although you are always told rock music is dying, they are the proof that if you want it, you can get it.

That’s why, having checked out their debut EP, I was so pleased to see Hollowstar on a national tour with Dan Reed Network last year. That told you that this was a band who wasn’t going to play the same pub to their mates and bemoan their luck.

Right from the off, its clear that Hollowstar aren’t going to die wondering. “Take It All” seems like an aim, maybe a threat, but its opening riff sets them apart from many. Twin guitars, always it seems, gives a little more grit. This isn’t metal, its proper rock n roll, but its ready for anything too.

“Let You Down” is a previous single, so you probably already know it can shake mountains, “Invincible” gets itself worked up about something or other, and this – like so many others here – is just better than other bands with a debut record. That – honestly this time– isn’t meant disrespectfully to anyone, but this is more polished, nuanced and, to be fair, classy than most every band at this stage.

They even do ballads. Sort of. “Think Of Me” is written about missing loved ones on the road, and slows things down a touch. It can’t quite bring itself to do the whole “love song” thing, and that, actually, is to its credit.

“Money” has got a fabulous dirty blues thing going on. And when it hits, crikey. Nothing is stopping it. It’s not that it is especially groundbreaking, musically or lyrically, more than it is just fabulous.

Another single “All I Gotta Say” has actually got better with repeated listens. Really, can you knock any song that begins with the thought: “I only call you a liar cos you never tell the truth”? No, course not.

Everything here, in my book at least, is forced to give way to the utterly superb “Good Man Gone”. Purely and simply, one of the finest choruses you will hear, and it is a hope that someone in need will hear the message too and see they aren’t alone.

“Overrated” has a touch of Volbeat about it, but when the guitar solo hits, there’s more than a hint of GnR too. “Down By The Water” is the kind of massive southern rock groover that you could imagine Black Stone Cherry doing and getting a Grammy for. Who knows, we might be listening to a future arena band here anyway.

Before we get ahead of ourselves, though, lets consider “Sinner”. The last track here is basically a masterclass, even down to the idea: “we didn’t spend our lives on early nights”, and then the clincher “heaven ain’t where I’ll be, when I am done – I am having too much fun.”

The message is clear, for all of how good this is, and whatever dreams it might see them fulfil, then Hollowstar are still a bunch of young guys that are going to enjoy every moment. And good luck to them,

These ten tracks scream “Look at us. Look at us now.” There’s nothing shy, demur, or modest about any of this. And if Hollowstar have their way, then they’re leaving the fens behind for the bright lights.

You can only wish them well.