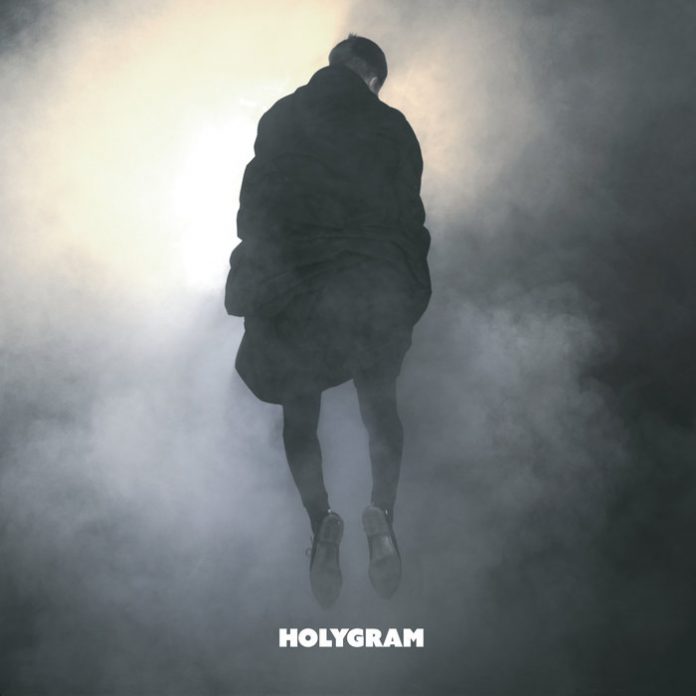 A brief but eerie and atmospheric interlude kicks things off before the album’s template is laid bare on the first track proper with “Modern Cults”, which is a Joy Division-like intense electronic beating that sounds akin to something taken from the 1994 The Crow soundtrack.

The overall vibe of the album transports you back to those halycon days of bands like The Cure, New Order etc where not only producing music of the highest quality and imagination but also riding high atop the music charts.  Those glory days maybe largely resigned to history, as is the charts themselves, but the impact of those bands and the music they gave is still keenly felt around the world and none more so than in the German city of Cologne.

The great thing about this album is that it feels like an album, rather than a collection of top notch tracks.  All the tracks seem to be interwoven with the same musical stitches.  Where some of the tracks drop the pace down and some bring the pace back up.  The ebb and flow of creativity is alive and well in Holygram.  It is certainly an album that benefits a listen all the way through rather than picking out odd tracks.  It’s an album to get lost in.

Tracks like “Signals”, “Hideaway” and the haunting melody of “Odd Neighbourhood” adopt a casual approach to pace and tempo whereas the brooding pounding beat and howling intensity of the instrumental “Dead Channel Skies” shows another, more vibrant and immediate, side of the band.  The skipping rhythms of “Still There”.

The title of best track on the album may well be awarded to the brilliant “Distant Light” which is a driving dark wave rock track that showcases what this band is all about.

Kudos goes to the band and producer Maurizio Baggio for creating the Numan-esque landscape to allow the individual tracks to shine as well as keeping the narrative of alienation and anonymity in a world that runs in ever decreasing circles cohesive and powerful.

Modern Cults is out on the 9th November via SPV/Oblivion.