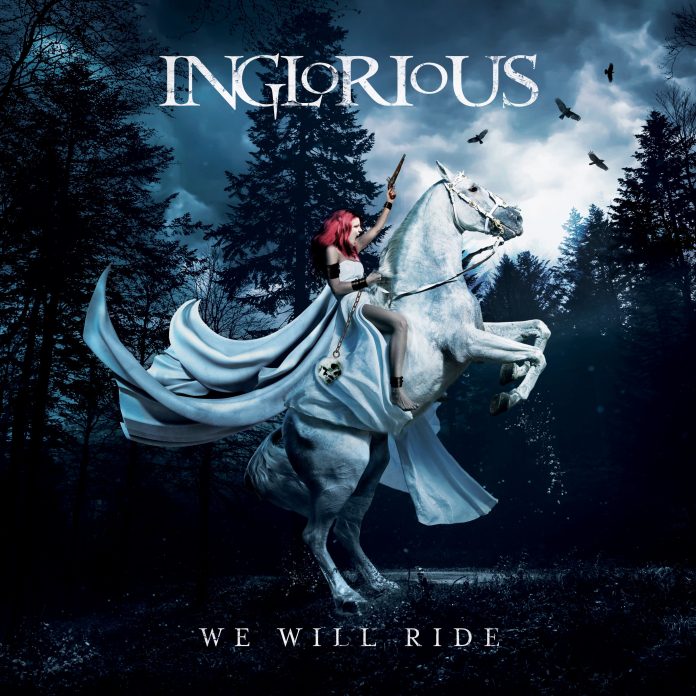 I’ve always been firmly convinced of two things when it comes to the so called “New Breed Of Classic Rock”.  First and foremost, they’d be a lot better off if all those that only listen to music released before 1989, stopped moaning about there being no new bands and listened to the ones that are making damn fine music right now.

Second – and this is closely related – when one of them breaks through and starts to make waves then the same people who listen to Planet Rock because it plays the ones they know, start the sniping.

In short, we (in the wider sense) hate it when a band becomes successful.

Take Inglorious. Few British bands can match the quality of their material since 2016. The debut and number two were copper bottomed belters, the third was made amidst a load of turmoil with nearly all the band pissing off before it was released. Then there’s singer Nathan James. Never mind he’s got a brilliant voice, its “oh he was in reality TV”. So what? Look, maybe its me, but bands exist in a very narrow world for me. I either like their songs or I don’t. Whether the singer is a diva or not I couldn’t say and couldn’t care less. I love music, not celebrity and these aren’t my mates, plus I am too old for heroes.

Which brings us to “We Will Ride”. Album number four of the Inglorious career, features the band that toured the last one – but marks the first time that they’ve all been in the studio together.

This might be why there’s a slightly different feel about this one. It’s not like they’ve gone thrash, or hip hop or anything, but there’s a harder, more modern edge than before. “She Won’t Let You Go” has a tough edge, but then its got a screeching solo from Danny Dele Cruz and arena intent too.

“Messiah”, though, thumps. There’s a massive groove here. More Glenn Hughes than Whitesnake, and James has toned down the vocal gymnastics in the verses too, to great effect. “Medusa” adds a sleazy blues (plus some great, utterly pointless swearing – I’ve long been a student of this).

If that, by and large, is a case of “so far, so inglorious” then things do switch up a notch. “Eye Of The Storm” is a fairly mature power ballad – think Thunder, really, while “Cruel Intentions” veers from Led Zep-isms to metal seamlessly and neatly.

“My Misery” adds a touch of piano to the stomping about it does, and if you had to pick a thread running through the album then “groove” would be it, without a doubt. “Do You Like It” locks itself into one, and is probably the best thing on offer here. So sure of itself it doesn’t mess with a question mark.

Things take an odd turn on the religious imagery of “He Will Provide” – the middle bit lurks in some Power Metal shadow too – and the feeling that the shackles are off a little more here is shot through “We’ll Meet Again”, some real prog, Dream Theater type moments, and it must be said that the band sounds great throughout this album.

The suggestion that this is a new chapter for the band is underlined again by “God Of War”, which carries a menace in its velvet glove, and as the title track thunders in on the back of its riff and melodic verses, it brings down the curtain on a record that needs reflecting on and a couple more listens than usual to fully appreciate.

An odd thing to say perhaps, but for a band on their fourth record, it feels like Inglorious are getting re-started here. It’ll be interesting to see where it takes them, but such is the maturity here, they are no longer “the best of the new breed”, they are right up there amongst the established.