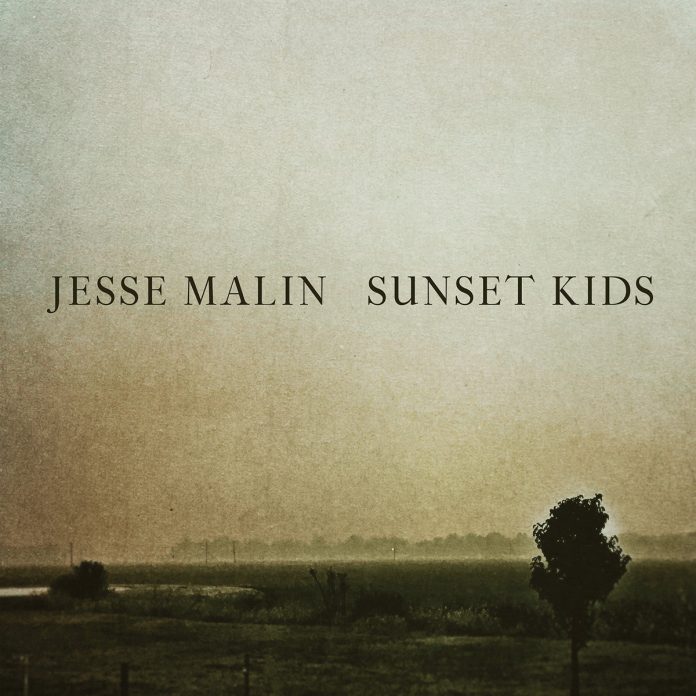 With the kids all around England going back to school this week, I can’t help recalling something my mother used to say to me in the holiday’s when I was growing up.

“Only the boring are bored” she claimed.

Now to be fair to the late Mrs. Thorley, her eldest son (me) might be the most boring person on planet earth, but these days, I am never actually bored. I always find something to do. I can disappear down a rabbit hole for days on end investigating Italian Americana online (which happened recently). It’s easy in the internet age.

Before that you used to have to get magazines to find different music.

Back in the early 2000s, Uncut began championing all kinds of records we loved when rock disappeared down some never-ending road of boring nu-metal and pop punk. Two of these stood all above all others. Marah (and I swear if you’ve never heard “Kids In Philly” you need to) and Jesse Malin.

Jesse was kind of an open goal, to be fair as we knew his D-Generation output, but still, “The Fine Art Of Self Destruction” his debut solo thing lived up to the hype.

Right at the end of “…..Kids” there’s a song called “My Little Life” and its gentle strains contain everything that has forever seemed to underline Jesse Malin’s career. “I am happy to be the one,” he sings, “that nobody seems to know”.

That going under the radar thing, has allowed him to plough something of an original furrow. One minute he’s sounding like some kind of loose-limbed Stones-y thing on “Meet Me At The End Of The World”, the next he’s going into a more expected route on “Room 13”, one of many to feature the harmonies of Lucinda Williams here.

There are 14 songs on “Sunset Kids”, and as much as the piano informs “When You’re Young” more than it sometimes does on Malin’s work, it still has his distinctive New York vocal style.

The acoustic driven “Chemical Heart” – mixed with some mighty organ licks – make that a real highlight, and he’s lost none of his ability to weave in a pop culture reference. “I don’t wanna be you’re Bernie Taupin” he sings here, as if recognising that he’s been in the shadows too long?

The country tinged “Promises” is gorgeous, and as if to continue the more mellow vibes here, “Shining Down” is almost pop. “Shane” seems to exemplify a sort of maudlin outlook to things here. A kind of inherent sadness.

Always able to call on plenty of special guests, Billie Joe Armstrong is all over “Strangers And Thieves” and things switch gear as a result. “Revelations” deserves your respect for no other reason than it rhymes “Angelica’s” with “Helvetica”, and is one of those that recalls his earlier work, as well as getting a Bowie reference in.

“Friends In Florida” is more West Coast sounding than Eastern seaboard, while the dirty blues stylings of “Dead On” is perhaps the best of the Lucinda Williams tracks – and she sounds particularly sultry here.

So the one “nobody seems to know?” That’s not quite true, of course. But you still maybe have to seek his music out more than you should – and more than his output deserves. If you already liked him, then this underlines why. If you don’t and you just want to hear some classy singer/songwriting mixed in with some classic rock n roll, then get on “Sunset Kids”, because a real talent shines bright here.