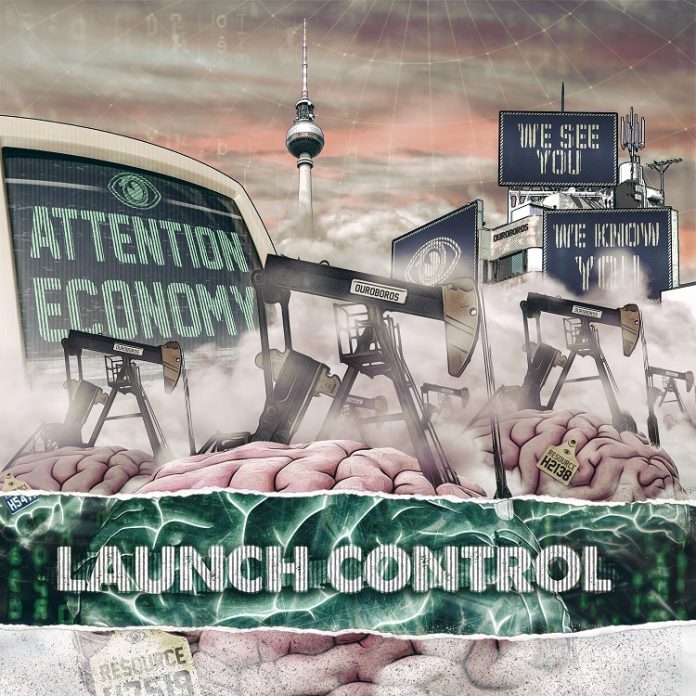 There’s few quicker ways to get me onside than writing a song that eviscerates organised religion, so well done to Launch Control for “Marketing For Martyrs”.

The last one of these five slices of viciousness is a dismantling of what we might call “the big corporates of Jesus”: “they’ve been studying depression like a market trend” spits out Lee Switzer-Woolf in a way that suggests you wouldn’t want to argue with him on this point.

Actually on reflection, I’ll argue with myself a little instead. I put the word “viciousness” above, that does them a disservice. This is an attack that is a guided missile, not an exercise in rage.

“Zombigots” a folky strum, talking about “misplaced ideology” could be off a Frank Turner record, before the last 20 seconds of it is a moshpit inducer (Million Dead, perhaps if we are going to continue to torture the analogy?).

That one gives way to the title track, a real highlight, it gets stuck into another of my bete noir’s, Social Media and all its evils: “It’s a bidding war for your thoughts”, is the type of sloganeering that I’ll never get tired of and lyrically this is a sharp as a tack throughout.

“Cult Of Ignorance” has an obvious debt to the likes of Anti-flag, both in its words and its music, but it has a electro pulse too, and this – rather like Calling All Astronauts – could only be a British band.

The beauty of this, though is you can if you so desire, just enjoy stuff like “Paper Tiger” as a slice of political punk rock that you rarely hear the likes of these days. That said, a little like the Smiling Assassin record that I reviewed earlier in the year, you have to question why you’d want to.

This type of record demands listening to with the vigour of someone who cares about things. It’s not something that feels casual, and it seems to me that Launch Control demand your full attention.