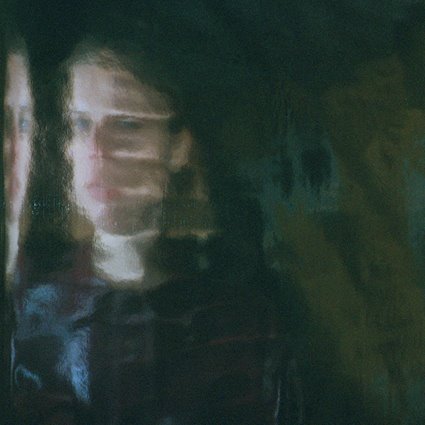 `Frozen Pizza` opens this release and it`s a strange piece. There are guitar swathes, vocals seemingly repeated and occasional synth come odd noises shared, quite a hypnotic and trippy affair. A track that was which was recorded on an iPhone, with vocal collages with contorted guitar lines and samples of her daughter’s hedgehog accordion toy, I read later.

There`s a repetitive hypnotic beat to `Happy Metal` a composition that seems to blend hip hop and jazz beats with LINN`s dreamy almost detached vocals. LINN has related that it’s “a song about trying not to take things too seriously and being a little less pretentious.” I was reminded of Polish duo Skalpel, who blend hip hop beats, laced with samples lifted from a seam of Polish jazz records.

`Not That <3 Core` retains that jazzy feel but it has a more laid back, late night, hazy club feel to it with the vocals repeating “i`m not that hard core anymore” constantly as the song progresses.

`I’m Out Of Alcohol, You’re Out Of Your Mind` closes out this release and it begins with an acoustic guitar where you can hear the frets as the chords are changed. The quietly shard vocals seem a little remote as we enjoy a background layer of synth and some pleasing cello.

This release was a real head scratcher at times, but it did have its charm. The music can be quite minimalist at times, then full on, leaving you wondering what`s next. There`s a blend of lo-fi, leftfield pop which can be a little unnerving but overall, it`s well thought out and wonderfully quirky.