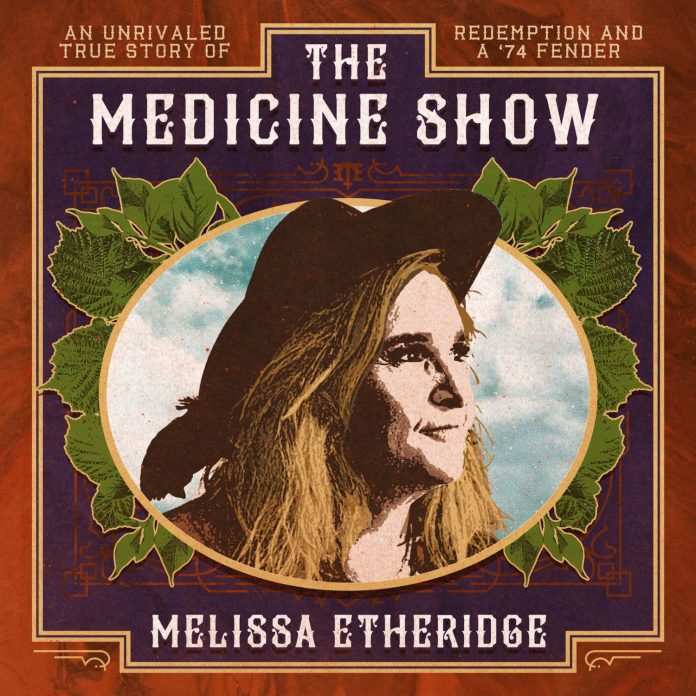 “I thought long and hard about the first impression of this album,” says Melissa Etheridge. “It’s very different from any of the other songs on the album,” she says. “Yet it has so much to do with where I’m at right now. I just wanted to go POW! Hit things right off. BAM!”

It’s that thing about never getting a second chance to make a first impression. Ok, you could argue it is basically a cliché, but then….

Just before Christmas, I was on the way to meet someone for the first time for something pretty important. Nearly there, my car (German precision engineering, my arse!) decided that would be a really good time for the tyre on the passenger side to fall off.

What followed was a bizarre re-enactment of “Planes, Trains And Automobiles” but I made it. But you think, what a great first impression this’ll be, you can’t help it. As much as you try and tell yourself it isn’t important. It really is.

In that spirit – and because I’ve learned that honesty is the best policy with these things – that first song on “ The Medicine Show” (the title track as it happens) is the first Melissa Etheridge song I think I’ve ever heard. I’ve seen the name, of course. I am aware of her stellar career, but for whatever reason she’s past me by.

And, you know that thing where she said “bam” and “pow”? Well, that!

Because whatever I was expecting it wasn’t an arena rock song that is so bombastic it makes Aerosmith look demur. That it is also about the use of cannabis in healthcare doesn’t really matter, it is just about the most strident opening to any record in 2019. “I am a rocker and roller” she yells (and yell is the only word) at one point, and she really is.

“Wild And Lonely” takes a different tack. You know those nights where you really want to get in trouble? You know most of those nights you don’t, right? This is your anthem for doing it. And it sounds like Stevie Nicks, and that isn’t ever a bad thing.

This record is made with John Shanks who worked with Bon Jovi when they were still at least half decent, “Shakin’” teaches them how to make interesting music – and it’s another arena shaker.

“Woman Like You” is more like I imagined this record would sound like. Country flavoured, and classy, but also making a point: “once upon a time, all you had to do, was be a good looking woman like you….” Goes its chorus and there is a palpable disdain here.

“Faded By Design” is infused with grit and determination. “You wanna change me? She asks, “don’t bother….” It is the work of someone who is proud of who she is and how she got there.  “I Know You” is not only a change of pace, but a change of mood too. Soul filled, it is – lets not be coy here – downright sultry. “I know the heat when our thoughts and our fears collide, comes from the same fire as when you are underneath me,” perhaps speaks more for grown up relationships than many would dare. It is also an example of the brutal, searing honesty that is at play here.

Etheridge’s last record was a journey into Stax soul, “Human Chain” with its funky bass, comes from that place. “Love Will Live” (“I m no longer down, I’m stronger now”) is a bigger rock thing that actually recalls Springsteen in the “Born In The USA” era of massive sound.

“Here Comes The Pain” sounds more intimate, but you fools into thinking it is acoustic. It relishes the pain too, the scars seem important. “Suede” is bluesy, cracked and raw, but it does contain a line of rare poetic beauty. “just like the marks on my guitar, just like the scratches on my heart, some things are never gonna fade……”

There is time for one last twist. “Last Hello” – despite its “I miss you” refrain – has a euphoric, dance quality, but it makes for a mighty, in all senses of the word, ending song.

This is Melissa Etheridge’s 15th record. There’s no point in me saying “she’s never sounded better” or anything suchlike, because a record rooted in such honesty deserves to be reviewed like that too. What I will say is this: whether you are here for the first time, like me, or have been along for the whole journey,  “The  Medicine Show” is the cure for pretty much any mood you are in.