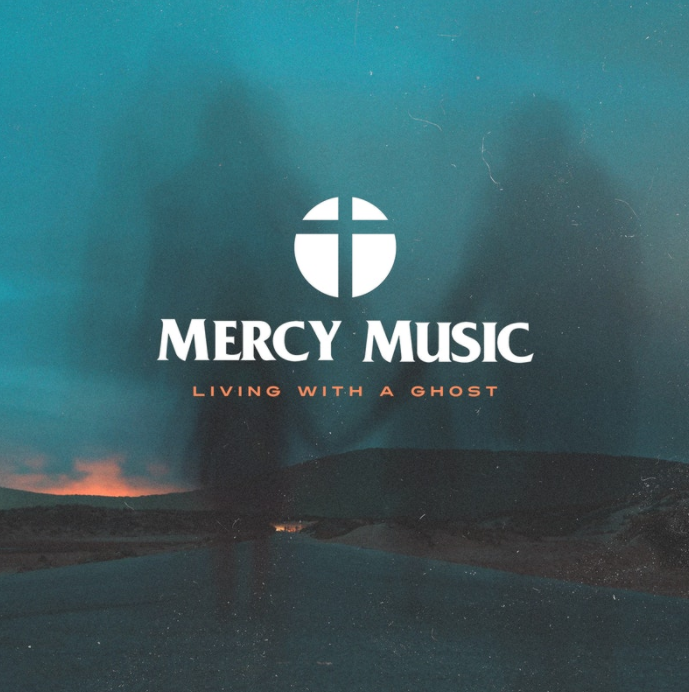 I love and hate, in equal measure, the names bands give to their music. It started with “Djent”, which meant nothing. And still my favourite was a record I received last year that told me proudly it was “semi-blackened sludge”.

Thing is these bands try too hard. Music is simple. You like it. Or you don’t. Which is why Beavis And Butthead are still the greatest reviewers of all time. Literally every record, ever, can be broken down into two categories: it’s cool or it sucks.

This one is the former, but it is also the exception that proves the rule. Why? Las Vegas’ Mercy Music describe themselves as: “Sad Bastard Power Pop”, which – to be quite honest with you – if ever there was a genre that I wanted to be part of, its that one.

But its not quite true, either. “Nothing In The Dark” is purely and simply, rock n roll. 26 minutes of it, of various types, but all superb.

The first one, “Living With A Ghost”, is perhaps the best. An indie (ish) riff, then a chugging almost pop punk verse, gives way to a chorus that manages to make something memorable out of the hook “we just fuck to live and die alone”.

If that sounds cool to you, then dive right in. If it doesn’t, then still dive right in, because, well, MM are these things and a lot more. The secret is in the solos that Brendan Scholz (he also sings) plays. They are proper rock n roll, Guns N Roses, LA Guns, as sleazy as hell.

The secret is possibly Cameron Webb, the Producer here. He’s worked with acts as diverse as Alkaline Trio and Motorhead, and it shows here. “Tuesday” has a kind of Gaslight Anthem vibe, “Tell Me I’m Wrong” has the same, big, brash pop that makes the likes of Dinosaur Pile-up stars, while “Fuck Me Anyways” is as 90s as it gets. Honeycrack, Senseless Things, whoever, they’d have killed for this, and if clubs were a thing still, then this fills any dancefloor.

What’s great about this is it has the air of, “lets just do it!” Whatever it is. Whether it’s the grunge, Nirvana feel of “Time Well Spent” or the acoustic, kind of folk of the title track, nothing was off limits it seems.

The fact it was all injected with an urgency is probably explained by the fact they spent five days in the studio making it. Good grief, Queen spent longer on one harmony (Queen definitely suck, by the way, to be clear). It all means that “…..Dark” flies by in a blur of colour. “Alright” could be a Green Day song, and if “Overjoyed” could actually only be the work of a US band, it has a raw college radio, Replacements streak in it, and it has echoes of the wonderful Canadians Pkewx3

“To Live” does something odd. It manages to sound epic and still be a two minute punk song at the same time, and the helter-skelter of “Even If I’ve Lost” races around the fast line like one of them roller-coasters I was too scared to go on when I was in their home town.

A real little gem, this. “Nothing In The Dark” has something for everyone who likes what we might loosely call “punk n roll”, because by clearly and proudly being outsiders, they have found some common ground. You probably don’t even need to be a sad bastard to enjoy it, but it might help – it always does, after all.