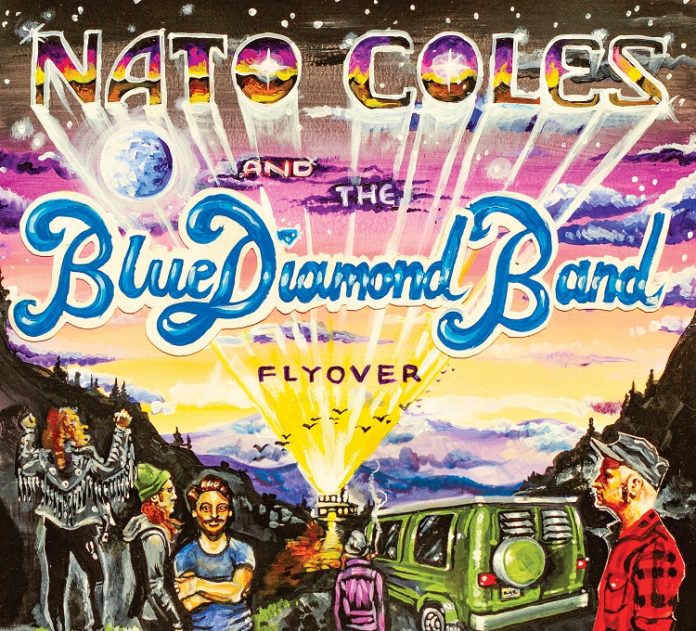 I got an email to my proper job account this week.

It invited me to a social media conference. If that isn’t bad enough, the blurb said something – and I paraphrase because I’ve already deleted the thing – about how it would give me a chance to meet “key influencers”.

Now, earlier in the year we had a kid come in for a meeting and he reckoned he was an “Insta Influencer”. I asked him when he was going to get a real job.  I probably shouldn’t have, but I did.

The very idea that anyone could be swayed by anyone else’s opinion has never sat well with me. Like what you want. I don’t care if its Ed Sheeran if that’s your bag, if you get pleasure from it, who am I to look down on it?

See, the reason I do this website is partly so I get to hear new stuff. Partly so I can discover some untapped genius. Not because I want to look “cool” or like what’s “hip” or any of the things you get accused of when you don’t know the latest chart star, but because that’s what I’ve always loved to do.

There is nothing I enjoy more than listening to an album by a band you didn’t know 45 minutes before, then having – needing? – to put it on again just to see if its as good as you thought it was.

Step forward Nato Coles and the Blue Diamond Band. And to answer the second point I made above: Yes. Yes, it is as good as I thought it was. “Flyover” is one of the albums of the year.

Look, the briefest of history lessons. Nato was in a bunch of bands, then he was in this one. They’ve released a couple of albums. This is their first for six years or so.

None of this matters, to be honest. You can read up at your leisure. Rather more pressing – and if I am honest, I’d say it was imperative – is that you put “Flyover” on, and you play it loud.

To brass tacks. Imagine if the Hold Steady were jamming with Thin Lizzy and Springsteen and The E. St Band. That’d be the best band in the world, right?

Brother, put “Under The Flyover” on and tell me I am lying. The verses are of an itinerant rock n roll band, but in the chorus Coles sings: “the sound of the night, anything that’s rock n roll’s alright.” That’s this record.

Anything and everything that rocks. For one thing, book-ending the song, guitarist Sam Beer lays down some punk lead for no reason, really other than it was cool as hell, and then he’s giving it his best Scott Gorham on “LP’s Yard”. For another it’s way they use keys, Luke De Beaumarchais is brilliant on “Michelle Of The City” as he is throughout.

The best – and I’ve listened to this record about 10 times and changed my mind every time – thing here, is the incredible “Phoenix, AZ (1989)”, because for all the rock n roll bluster on this, it also contains a wonderful piece of writing, “if this is what I wanted,” muses Nato, “then how come I feel so haunted?” And, haven’t we all been there. Got what you dream of and realised it was awful?

The subtleties of this thing are what gets you. Literally every time I’ve listened to “Milo And The Bars”, one of the more slow building ones here, I’ve heard something new, while you know that bit in Springsteen gigs where he says “you’ve just witnessed  the heart-stopping, pants-dropping, hard-rocking, booty-shaking, love-making, earth-quaking, Viagra-taking, justifying, death-defying, legendary E Street Band.”? That’s basically what “Demolition Man” does too. The absolute spirit of rock n roll, right here. The fire and brimstone rant at the end of this is worth listening to over and over again.

“Standing On The Corner Alone” does a more gritty, heartland power pop thing, and there’s a glam rock sheen to “The Roadrunner”, which I kinda thought was so timeless it must be a cover. As far as can tell, it isn’t. I don’t care if it is.

“Disposable Camera” is understated, descriptive and fragile, and at the risk of overdoing the Springsteen references, “Avenue Of The Saints” is sort of the “Jungleland” moment here, if you will.

Not quite wall of sound as glorious barroom noise, it is a vast sprawling, ambitious thing that is the perfect end to an album that is all those things.

How can I put this into some form of context? 20 years or so back a mate of mine handed me a record by a band from the East Coast of the US, and “Kids In Philly” by Marah began a love affair with the band, which would have seen me follow them anywhere they played.

“Flyover” has a similar affect. Utterly incredible, and absolutely one of the albums of the year, Nato Coles And The Blue Diamond Band have made a gem, a jewel and something that sparkles for the ages.  But don’t take my word for it. In the spirit of discovery find it for yourselves. It’s worth it.