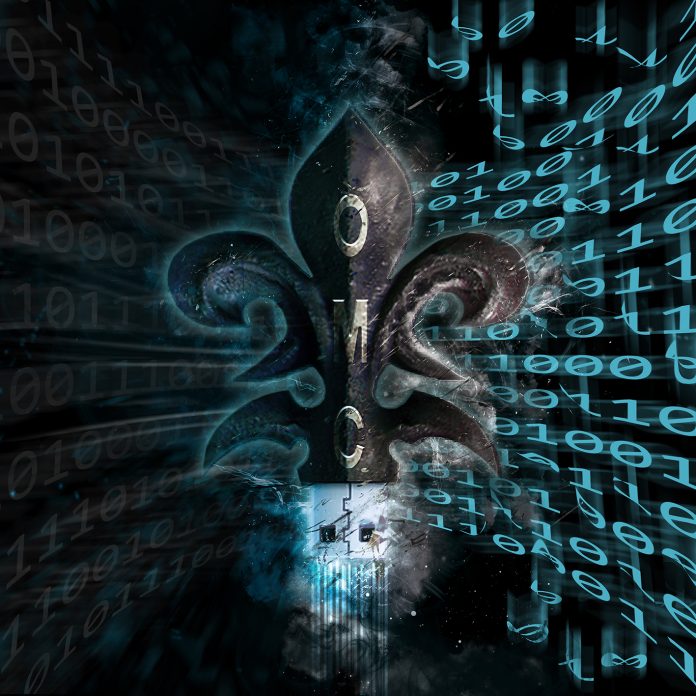 Geoff Tate enters a dreamlike state as he completes his trilogy

As the press release that accompanies this album says: “Operation: Mindcrime is a creative platform that continues in the spirit of the historic Queensrÿche album of the same name, spawning concepts as grand as the music and intertwining the intensity of Tate’s iconic past with his former band.”

And certainly he has hit on a rich creative seam with this project. “A New Reality” is his third record in as many years and is supposedly to complete the trilogy. It is a fine album as well (as the other two have been). This is one that lays its cards on the table early on.

Indeed, literally from the very start of opener “A Head Long Jump”,  it is clear that “….Reality” is ambitious, and more than prepared to do things on its own terms. There has always been an element of the theatrical about things when Tate is at his best – MV saw him perform Operation: Mindcrime (the albums) a few years back and it felt like being at the theatre – and so it is here. Like the soundtrack to a film, it is multi-layered, expansive and, as Tate points out: “whatever you think of, whatever you dream of, it could all be true.” The inference is clear here: there are no boundaries.

If the (slight) problem with the record as a whole is that it lacks immediate, visceral moments (and in fairness to Tate it isn’t supposed to be that type of work) then that isn’t an accusation you can level at the superb “Wake Me Up” – not for nothing was this the first single.

Band members including, Kelly Gray, John Moyer, Simon Wright, Scott Mercado, Scott Moughton, Brian Tichy, & Mike Ferguson, ensure that this is a superbly played and brilliantly conceived journey – and lets just say here that Tate was part of a band that sold 25 million records, so is fully deserving of his place at the top table. He has always found ways to be innovative, and that is shown here on the rhythms of “It Was Always You”, which recall MV’s 90s industrial faves Stabbing Westward in places, and if the thought that this isn’t strictly a “rock” record is never too far away, then the distinctly prog seven-minute trip of “The Journey” isn’t going to shake that off.

That’s not to say that it can’t get heavy when it wants to. The lead of “Under Control” pierces through, while the title track has a real thump, and lyrics that seem perhaps to be more autobiographical than many here? It juxtaposes this with some saxophone, as if to emphasise that it’ll do what ever it wants.

“My Eyes” glimpses into a slightly disconcerting world, “A Guitar In Church” comes in with jazz overtones, and during this middle period (act two if you will) sometimes you wish it would take the handbrake off and open up, “All For What” being a prime example.

That said, that particular track is a vehicle to tell a story, and there are times here, like on “The Wave” when it feels more like an audio book than an album. However, that is Geoff Tate and that is what he can do so well.

“A New Reality” ends with first an instrumental, “Tidal Change” then “The Same Old Story” which is an ambitious piece of ambience, effectively. Dripping in synth and saxophone, Tate offers in one of its lines “it’s in your blood” – and that’s almost the point here.

This might be the last in this trilogy, but Geoff Tate isn’t ever likely to leave this sort of music behind. It’s what he does. It’s who he is, and whichever band he fronts it always will be.