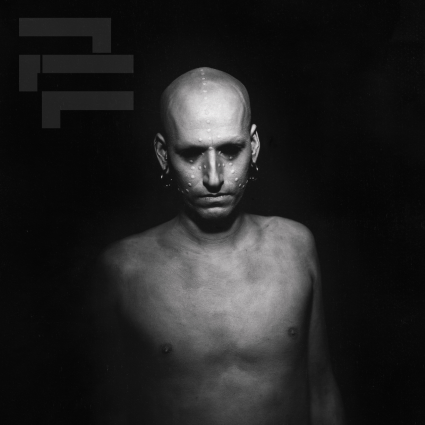 The Butterfly Effect EP is a direct sequel to their previous conceptual effort ”Skins”.

Opener “The Butterfly Effect” is a disquietining instrumental before we are smashed in the face by “Tongue” It sounds like a clanging hammer is being bashed as pounding drums, grinding bass and crushing guitars lay the foundations for Jonh`s at first understated vocals appear, before he unleashes the real impact of his anger, Phew!! I loved the hypnotic drum beat in this offering.

“Cut your Wings” is a pulverising, intense refrain, a wonderful slice of heavy Industrial metal.

I must admit I had to google what the title “05 03_ 47_ 09_ 08_ 1945” meant and come up short, with varying themes from Astrological Motions to Abstract Statistics. I love it when a band chucks out a curve ball to make you think. The track itself is an eerie, almost disturbing instrumental.

The final track “When the Angel Fell from The Sky” is a surreal, mainly instrumental track with some Hindu scripture, script or tale being read out towards the end.

I must admit this is a group that show their influences such as Rammstein, Nine Inch Nails, Slipnot, Disturbed and Korn to name check a few but this is very much their own contribution.These boys are a real tight outfit and I for one would love to share these tracks in a live setting.

At times these pieces are not easy to listen to, dark, disturbing but in my opinion it makes them all the better for it. There is a real shortage of Industrial Metal bands and I for one am delighted to have come across a real gem in Projekt F and hope they will carry the torch forward.

A part of the words in “When the Angel Fell from The Sky” speak about a Destroyer of Worlds.

This band could certainly destroy your world if only you’d let them!!