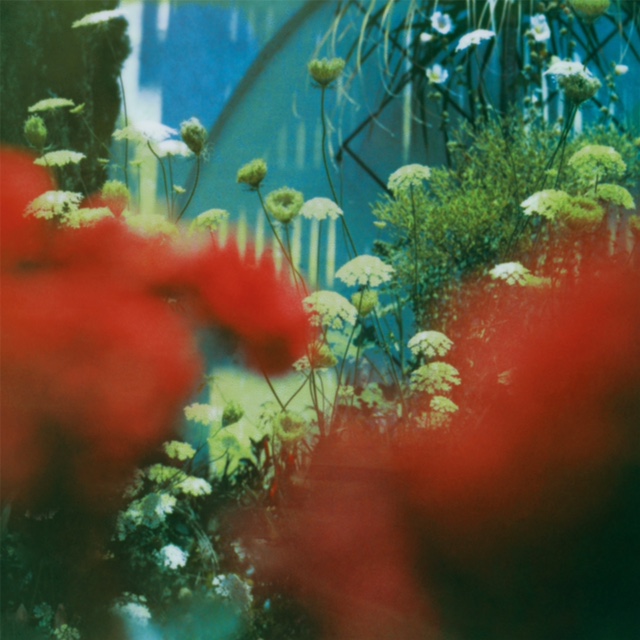 `The Haze` is the bands fourth release and a follow up to 2014`s `Blood` and was fleshed out in a cottage on a dairy farm in Wales.

Opener and title track `The Haze` kicks off with a ringing bell before singer Tom’s vocal come screaming at you in a Perry Farrell Jane’s Addiction sort of mode before the track settles into a garage punk style romp that hits you between the eyes.

Pulsating drums and swaggering guitar riffs introduce us to `The Big What If` before Tom’s almost menacing tones spit out the lyrics to this thumping almost alarming tune.

`Hotel Motivation` has more of a brattish bluster about it, a bluesy dirty feel with words thrown out, a power pop song with a lot of swagger, excellent.

Wonderful grinding bass and pounding drums introduce us to `Prince of Meats` a sleazy aching rock out of a track with vocals almost painfully slammed on top. “Neighbourhood Witch” is played in a similar vein but with a more glam feel about it.

A slight departure with `Lamping` which I must admit that I really loved. It’s a trippy psychedelic mash up, laid back vocals laid over a great musical splurge.`Flash Lads` is a stop start shouty piece of no nonsense post punk rock. Pretty brash but its all there. The next offering `Moonbather` is almost a grunge anthem before a Sabbath style bass based journey with `Whats Up Dude` which heads out at a cracking pace towards the later part of the song.

`Brass Castles` is a frenzied rock out, a really clued up hardcore groove which ends abruptly when you least expect it. The penultimate track `My Evil Twin` kicks of with a whirring sound similar to a helicopter’s blades in motion before a low down seedy bass line lays the foundation for this heavy demented rock riff out. Tom’s vocals are at times lazy sounding but give the right amount of strut and swagger to compliment this adrenaline overdose. This twelve track submission is rounded off with a superb slice of controlled garage rock cum psych-sludge out in the form of `Dumb Fun`

Well what can you say about this release; there are many adjectives to describe it, unpredictable, fierce, dirty, demented, sleazy, brutal, raucous, tense, swaggering but most of all a joy to behold.

These boys have taken time to re-evaluate what they do and have utilised that period to produce a marvellous classic of modern day garage, alternative, post hardcore slice of rock n roll. Pulled Apart By Horses – I most certainly felt I was listening to this. Breathtaking.