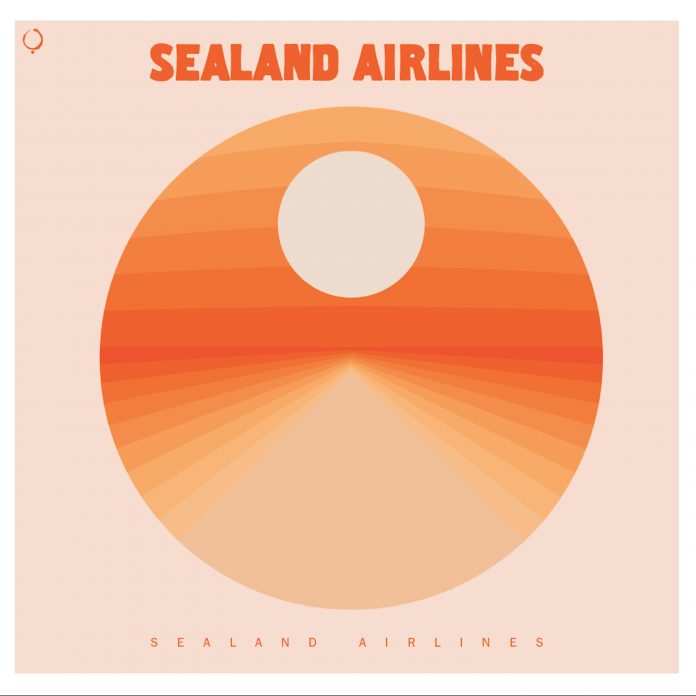 The album kicks off with `Garrison` where we have some opening “aaahs” before we enjoy a swirling organ, powerful bass lines and driving guitar riffs. It`s a real seventies bluesy number, quite trippy and almost psychedelic at times. The unassuming vocals joined in along the way but never distracted from the overall dreamy vibe A cracking introduction. There was a much more mellow upbeat texture to `Sailing Girl`, which moved along at quite a pace. I thought it was a really captivating piece that had me nodding my head and tapping my foot as it progressed.

`Railway Man` has a much heavier almost prog feel to it with organ splashes and a repetitive grinding guitar riff before it takes off at full pelt at around the halfway mark before returning to more of a laid-back mesmerising finish. There was a much more “out there” sense about `The Danger` a bit of a late sixties / early seventies meditative composition. At times this became a little far out and reminded me of bands such as Pink Floyd and Hawkwind.

`We Have What We Have` is a more pop based track that was quite mesmerising where i got taken over by it and drifted off. There`s another sixties pop sensibility about `Revenge` which seemed to take bits of bands like The Tremeloes, The Zombies, The Kinks. The Animals and blend them all together.

At a little under seven minutes long `Salia Ana` is an intriguing opus which seems to pass through a number of musical genres as this voyage evolves. We savour all sorts of instrumentation from flutes to intricate guitar chords, smashing drum symbols, pounding bass lines, drifting keys. all interwoven with some dreamy vocal harmonies, an interesting and eclectic offering. The album closes with `The Mountain` which has a quite progressive rock aura about it.

Although his album had a quite retro feel at times there was certainly a lot to enjoy. A few of the tracks are over five minutes in length but they do have a certain something about them and are well worth investing your time in.

It`s well worth a trip on Sealand Airlines. They`ll certainly take you on a diverse but enjoyable musical journey.