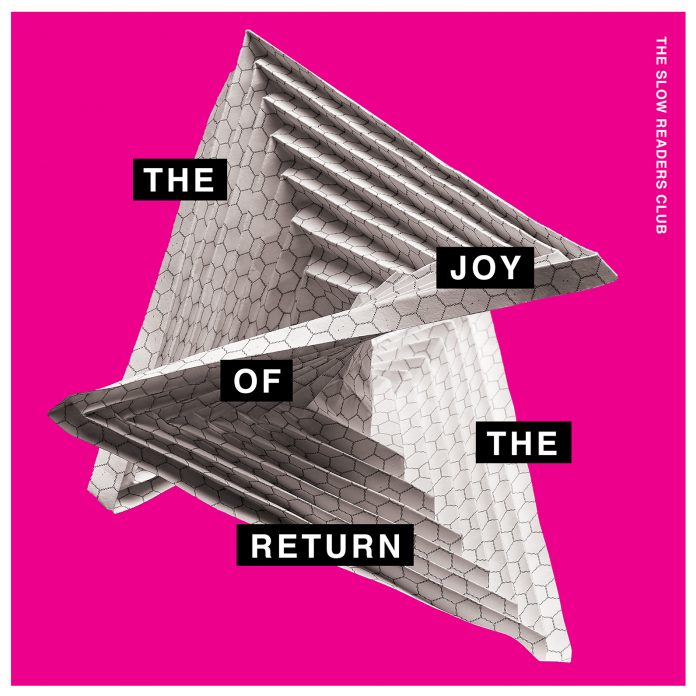 I have been practising social distancing all my life.

If you see me at a gig and I am on my own. I’ll be on my phone. I won’t actually be doing anything, I will just be living in the dreaded fear of someone, you know, trying to talk to me.

Sometimes it doesn’t work. I was at an arena show once, when a fella sat down next to me, and despite me scrolling something – anything – to avoid human contact, he said (I swear this is true) “Did you see Dr. Who at the weekend? What a bloody awful episode.”

My reply of: “never seen it in my life, pal.” Seemed to upset him and he never engaged me again.

Last Christmas, I was watching a band from Manchester play another sold-out show on the many they have done, and I was sat up on the platform where they stick you if you can’t walk very well, and a chap joined me.

“You seen these before?” he enquired cheerily.

“Yeah, at a festival with my friend, in the summer.”

By this time I am panicking. Not only does small talk upset me (you may have worked it out by now……?) but it hid a greater truth. I was way out of my comfort zone. I am massively out of my depth.

See, the thing about seeing Slow Readers Club is true. I had seen them at the Splendour festival and I thought they were fabulous. But, and this is the crux of the matter, I am a rock guy. I like classic rock, metal, a bit of country and a touch of punk.

Thus I have no frame of reference for why I liked SRC – beyond the fact that my friend had told me about Joy Division this, Bauhaus that, both bands I have no clue about – and I’ve got nothing to fall back on, no story about how I went to the record shop and bought 12 inch singles as a lad that sounded just like this, nothing.

The fact is I have never in my life liked a band like Slow Readers Club before, so here’s the simple bit. “The Joy Of The Return” is brilliant. Utterly superb, but I am not going to insult the Barry’s of this world with any great insight beyond that. This is their record.

All I can add is this. The tight, taut, angular guitars on “All I Hear” – the glorious opener – are matched by the clever lyrics and the way that Aaron Starkie uses his voice as another instrument.

It is a beguiling collection, there’s an electric pulse, “Something’s Missing” is built on sparse beginnings, but the chorus opens up into something lush and fulsome. The small time frustration in the words, that’s the bit I do understand. The longing for something different, that’s universal. The urgency on the album highlight “Problem Child”, everyone can understand that, whoever they are.

Yet there is never a hopelessness here. This is not nihilism, somehow, even in the bleakness it offers hope, before for all that Starkie sings “the pain of life it overflows”, then “Jericho” seems to have the energy, the unflinching belief that its going to be ok. This one has a kind of DMA’s feel about it, and the staccato riff is the type of thing that you can imagine them using on the Goal Of The Month on Match Of The Day, should football ever return.

The superb guitar work of Kurtis Starkie is a feature of this throughout. There is an 80s vibe about the music on “No Surprise”, but that’s at odds with the lyrics about “algorithms filtering our reality”.

Synths are shot through “Paris”, while there’s a real maelstrom of guitar on “Killing Me”, and there’s just a hint of early U2 about the way “Idols” broods – but as I have said, I am reaching here.

Indeed, it is a feature of the record generally that everything is short and sweet, but the tracks have an epic feel, “Every Word” or “Zero Hour” seem to cover far more ground than the usual three minute pop songs (and I do not use pop as an insult, either.) The chorus of the latter has a touch of Biffy about it and SRC are on a similar path.

The last one “The Wait” seems as good a place as any to mention the mighty rhythm section James Ryan and David Whitworth. They are in top form throughout, but never more than here.

In the wake of seeing Slow Readers Club last year, I listened to all their records, and “Joy Of The Return” is the best, the most expansive, and the classiest. Like last year’s live album, it makes clear their aim to step up, to grow, and to achieve their dreams.

That’s why I owed them the honesty at the start. This wasn’t and isn’t a record that needed me to pretend, because SRC deserve better. Another friend of mine knows them: “They are the most  humble, down to earth guys you could meet,” she text me, when I told her I was struggling to put this together.

I hope they understand then, that whilst I may not have the knowledge of this music, whilst I may not know why I love it so much, that I wanted to write this to let them know how their sound, and not just “The Joy Of The Return, had connected somehow.