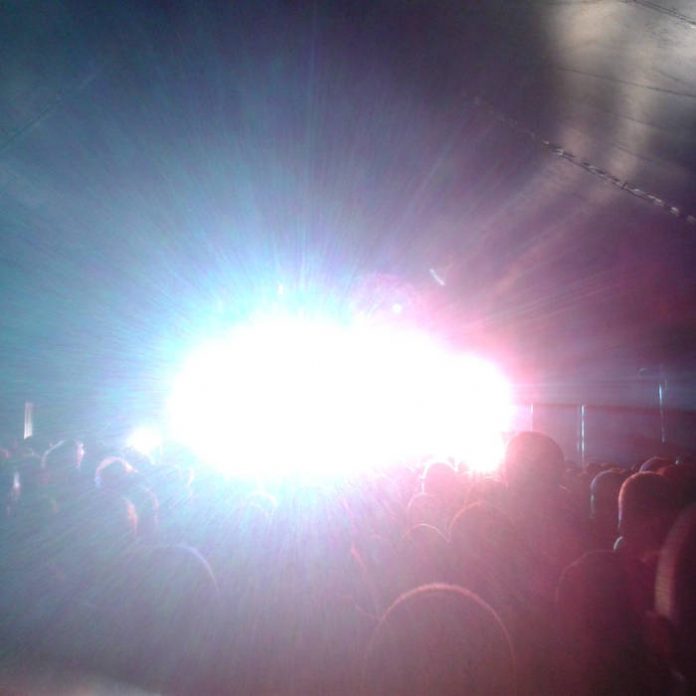 It’s always upsetting to hear when a local band, whom you happen to like, has decided to call it a day.

So I was disappointed to hear that Midnight Convoy were no longer but was then heartened to find that a couple of the guys had put together a new outfit and had indeed recorded an ep.

This aforementioned outfit go under the name of SOLARS and comprise of Chris Neal on guitar, Jack Jefferies on drums and Dave Everitt on guitar.

The guys have been busy and already have a three track ep ‘A Million Invisible People out and a video as well. “Sunset Funeral” is the first track on the ep and it opens quietly leading you into a false sense of security before some cracking riffs carry you along a wonderful musical journey, which will have you nodding your head along on this instrumental ride. A superb number to open with.

The title track ‘A Million Invisible People’ is more intricate, the drumming beat lays a foundation for the guitarists to almost spar with each other layering their melodies on top of the hypnotic drum beat.

The final track “Facehooked” is again a melodic, harmonious and elaborate slice of instrumental rock at its best

I must say I was really blown away by these guys, they offer some sharp, clever, well put together, complex but very uplifting instrumental rock compositions.

It’s refreshing to hear a band delivering something a little different from the norm.

There are gonna be comparisons with rock greats like Joe Satriani and the Polish band Riverside but these fellas have their own distinctive style.

SOLARS certainly have the power to brighten up your life.