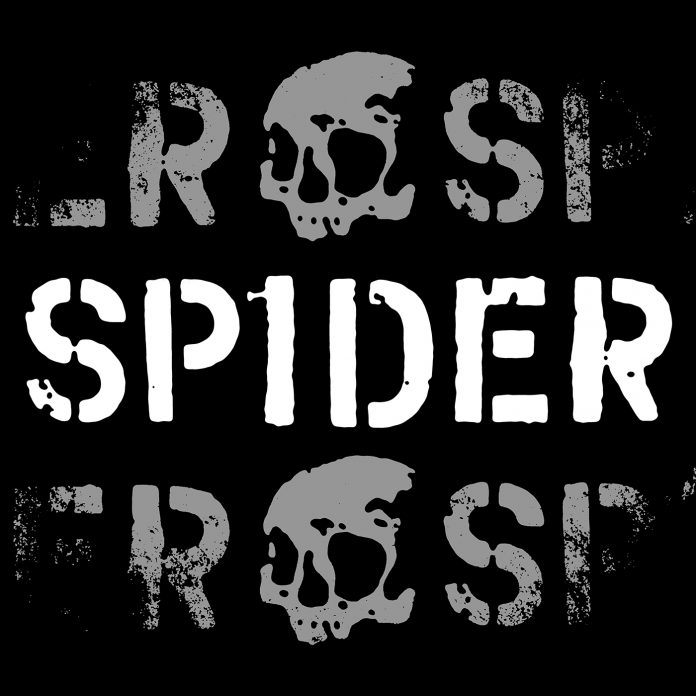 I was talking to someone the other week about the perils of working with kid that are way younger than you are.

The cultural references you use that they don’t get, the tv shows you remember fondly that they’ve never heard of, the sportsmen and women you worshipped that they look at you blankly about.

Likewise, if you tried to explain the absolute joy of the three-track single to people in the Spotify or Apple Music age, you might get told to “shut up grandad” or whatever phrase I hear regularly.

But it was so, so cool though. Rummaging through the racks to discover stuff, and if it had some unreleased tracks on too, then that was fantastic. Some of my favourite bands released some of their best work this way.

So this three tracker from Spider had me feeling nostalgic. It was as close as I get to the good old days before the internet ruined everything in the world (and yes, I am aware I run a music website…..).

It is possible that the four men in Spider might recognise those sentiments too, because they’ve all been around the punk scene long enough in various bands and working for various labels to be steeped in music.

Actually, scratch that. Spider are steeped in this music. This brash, fast, vicious, but still catchy as hell punk rock.

The title track points out that “I am a suicide vest of belligerence” and does so over a guitar line that is equal parts Dead Boys and The Damned, but if that’s happily nihilistic, then Black Flag’s “Depression” jumps in with two feet to become unstintingly bleak.

The other song here is “Reeperbahn”, written about the bands first trip to Europe. Now, lord only knows what they got up to while they were in the infamous area of Germany (and judging by the lyrics they had a good time….) it seems rather scary. Spider are back this summer, mind you, so watch out.

With this brand of hard-edged LA Punk, though -imagine if The Stooges were from Orange County – they might be frequent visitors.

PRESAVE ON THE EP: https://presave.io/t/energygonewrong