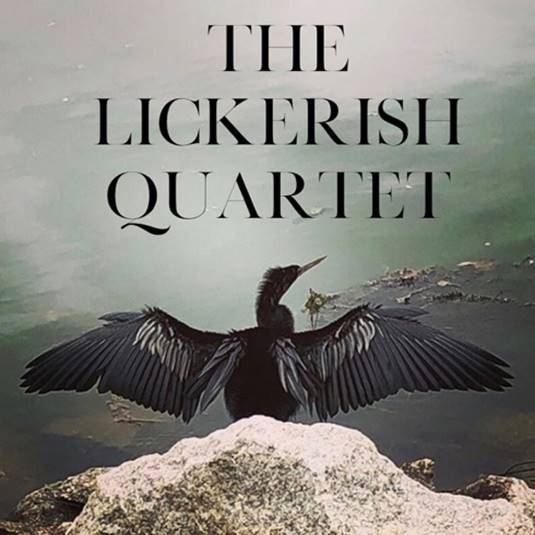 Jellyfish were, it has to be said, one of those bands. One of the ones that make you turn into an annoying social media meme, that goes, “if you know, you know”, one of the ones that have people that don’t love music the way you do say to you “why do you always love obscure groups.”

As far as I can remember they only released two albums, but they had an indelible imprint in the next 30 years of my musical taste. They led me to Redd Kross, Silver Sun, Honeycrack, The Jellys and the never ending power pop records I listen to these days.

And it’s the three that are enough to make grown men get excited. Roger Joseph Manning Jr., Tim Smith and Eric Dover. Now, they might have played with everybody from Slash and Alice Cooper to Air and Finn Brothers, as well as some bloke called Noel Gallagher, but it’s the work in Jellyfish that most informs this.

The opener “Do You Feel Better?” does a bit of grandiosity, and the strings are a touch, but this is summery, warm and rather makes the question pointless. Why wouldn’t you feel better with this playing, there’s a xylophone in this for goodness sake?!

And the same goes for the other three. “Sovereignty Blues” is somewhere between the Beach Boys and the 70s pomp of ELO, and the harmonies are stacked up higher than on your average Queen song.

“The Dream That Took Me Over” is overtly 80s pop. Synth drenched, it has more than a touch of the aforementioned Air about it, floating dreamy, electronic, but so catchy with it. Like something Willie Dowling was experimenting with.

If that is a pointer to what they might be in the future, then “Snollygoster Goon” is very much a nod to the past. Utterly and totally glorious, carefree, crunchy pop rock. It simply doesn’t get better and is proof that the magic with these three is still there.