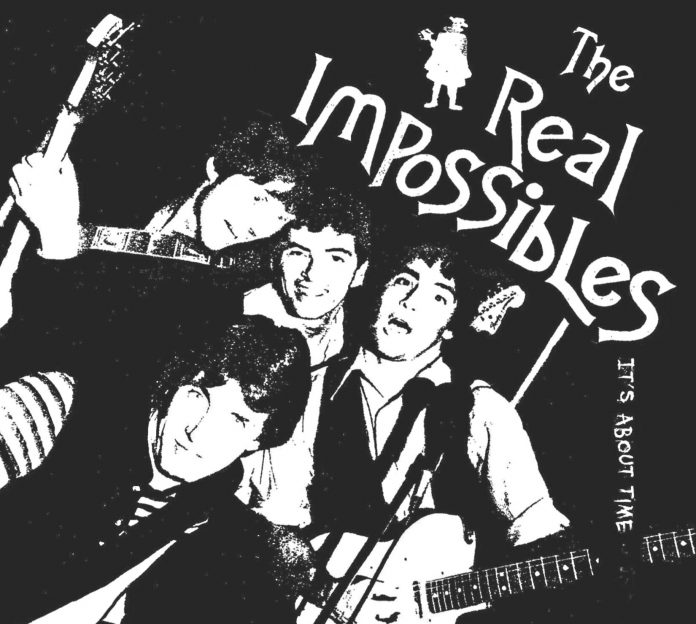 This won’t surprise anyone who knows me, but small print, minutiae, all that type of stuff, never been my thing.

Back in the early 90s, I was taking my exams. I was an exceptionally lazy kid. I’d been accepted into college on the premise that I needed to pass four of the nine I was taking. English lang and lit, that was two, Geography? I could piss that and History. That was my favourite. Easy. Who needs maths anyway? (I still haven’t got it and I worked in a bank for 10 years – true story)

I was sat doing my History exam. I’d finished way before the other kids and because I was bored, I finally read the instructions. Answer three of the four, it said. Shit. I’d done two like the mocks.

Still, it all worked out in the end. Just.

That approach to, you know, not actually reading instructions still goes with me today. The new car I had the other week. How hard could the cruise control be? Fair do’s maybe I shouldn’t have just randomly pressed buttons on the motorway, let’s just say that.

Then there’s this. Now, you see, I’d stuck this on my iPod after listening to “Burned” the first song. You would too. It is marvellous. Sweet as honey harmonies, an understanding of proper old time rock n roll out of the Sun Studios, and that moment when the lead guitar pierces? Man, sign me up for this.

So I was listening to the rest of it at “work” the next day. No longer in the bank, and not strictly meant to be sat with my iPod on, but its better than listening to shite about Love Island and no one has actually told me to stop, and I am inwardly making my notes.

Then, I read the helpful bio that the always lovely Rum Bar Records sent me (Hey Lou, you rule!) and here’s the thing. The thing came out in ’83. It’s a reissue. With some bonus tracks.

But here’s the real point. And this is the point that people who are obsessed with “details” and “facts” don’t ever get. It doesn’t actually matter. What is of concern is this: “It’s About Time” is a marvellous thing. It makes no odds whether it came out last week, last year, last century, it is just superb.

Bursting out of LA with something approaching youthful exuberance what Marc Platt does on stuff like “Cherry Cherry” is timeless. If you can’t sing the likes of “Talkin’ Bout You” when the second chorus hits, then you aren’t listening properly, its that simple.

What is interesting is that Platt when made his early songs, he didn’t have a live band to go with them. And maybe that’s why they sound disparate. “….You” for example, is more Blue Collar, as it were, like Springsteen playing a Cheap Trick song, but with a punkish guitar. That’s followed up by “Turn My World” and its throbbing, primal bass and “With A Girl”, which takes Chuck Berry’s “Promised Land” riff as its starting point and builds from there.

This is a kind of grab bag of stuff from their EP’s, and although there are distinct differences on more “in your face” stuff like “All Over This World” (which was never released) it is staggering how cohesive this sounds.

Everything here is between three and four minutes long. And “Is It Love?” is 80s pop perfection. The sort of thing that would have had me trying my luck with Dawn Hughes at school discos (names have not been changed) while the older me – who didn’t know Cheap Trick then – would have absolutely the pure harmonica drenched spirit of “Guess You Feel It Too?”

“Here And Now” is the only one included from their original debut EP, and you can almost hear the influences from throughout rock n roll history as they found their feet, “Firing Line” has bigger drums, and a more strident attitude, sort of like Elvis Costello circa “Armed Forces”, and the near perfection of “Against The Grain”, delivered with a lip curl and a sneer perhaps highlights the influence of this stuff, given that so many bands have done it since.

I’ve had about 10 highlights on this so far, each time I’ve listened to it I’ve thought “this is the best”, but right now its “I Won’t Let You Down” with its guitar that Slim Jim And The Stray Cats would be proud of, although the last one “Something To Learn”, which builds gloriously, is a crackling affair too. That one was written by bass player Steve Kobashigawa (who had joined in 1985) and it seemed he fitted right in.

The band had a complicated history and split in 1988. It doesn’t matter if you know that, though, as long as you know this: This is the legacy of The Real Impossibles. It is impossible to resist.

Please forgive me for the obvious ending, but it’s about time this was widely heard too.