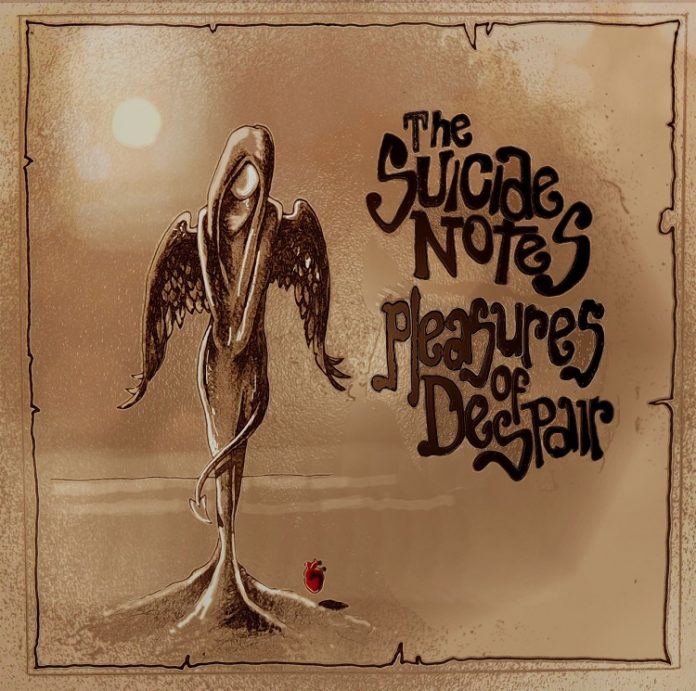 It’s funny how certain releases stick with you more than others.

I was on holiday with family in Scotland in the summer of 1991 (bear with this, there’s a point)

In Woolworth’s in Fort William there was a Bargain Bin of tapes.

To a 15 year old boy who had saved his pocket money, that was it. That was all I ever needed.

There were two purchases made that afternoon. One was “Hooked” by Great White – I’d got their “Once Bitten…” record and the cover (if I recall) had a naked woman on – the other, was an EP by Dog’s D’amour called “Graveyard Of Empty Bottles”.

Now, I liked them. I’d got their “Errol Flynn” record out of the library the year before, and I knew they were from near where I lived, but honestly, it wasn’t until I heard that EP that I’d realised that absolute rock n roll could be acoustic too.

Which is why I always have a problem when you read those “Album That Changed My Life” things when its always one of the iconic records. Yes, I know “Nebraska” now, or Dylan’s first few, but back then, it was all about Tyla and the lads.

Who knows if that record was an inspiration for this, but you’d best believe “Pleasures Of Despair” is infused with that spirit, that sound, and to be clear, it is brilliant.

The four tracker is the first work of The Suicide Notes who count Billy Tee (ex singer of The Black Bullets) amongst their number.

It came out of some acoustic sessions they did last year, and right from the brilliant, whiskey soaked opener “Smoke It Like A Cigarette”, it is clear that this is wonderful. The lyrics are dark. “Boiled foil” is just one hint at the bleakness here, but it was ever thus with this music.

“Take A Bullet” – which like the opener is pure Dog’s, – manages to sound happier (and the chorus is catchy as you like) but the opening line “black tar and nicotine” gives a clue as to the stains here, and the harmonica and slide guitar are perfect, they really are.

“Momma Sang The Blues” takes things in a bit of a Faces type area (and rather like the opening to this review, I was a Quireboys fan before I’d heard of Rod and Ronnie’s crew) and the country-tinged “Ragdoll” (played live here) suggests they could take this in any type of way, troubadour, or rock n roll. What I do know is this has a hook that won’t let go.

You’d imagine, given the stuff that Black Bullets used to do, this band is going to plug in and get loud. I doubt, though, they’ll ever sound sleazier than right here.