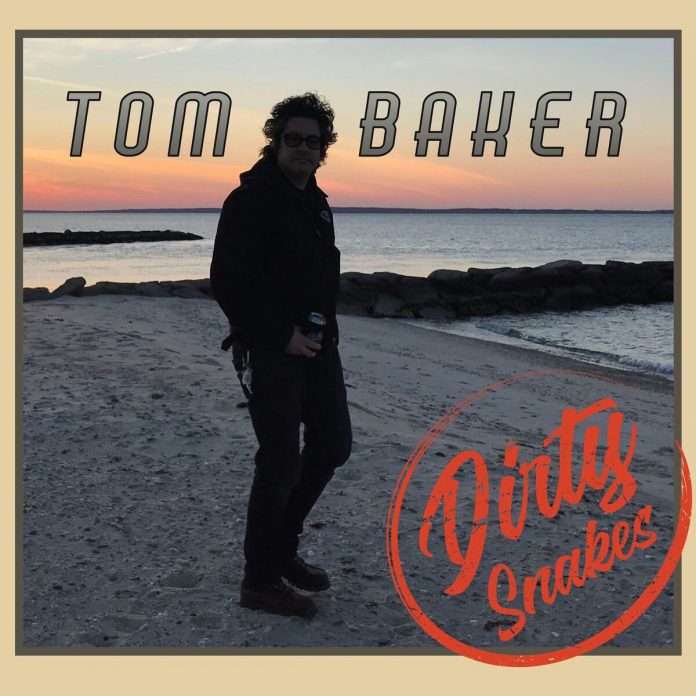 Last week I went to a gig in a venue in a place where there is three rooms. Mine was in the middle one – resolutely metal – and in the big space was pop star Lewis Capaldi. Now, I am not going to lie, I’ve heard of the fella (crikey, I’ve not been living under a rock for the last two years, but genuinely, I have never heard one of his songs that I know of.

I relayed this story at work the next day and was told “oh you’re just trying to be cool”. Now, anyone who knows me knows the last thing I could ever be accused of is being “cool”, but the point is that everyone who is in the mainstream assumes everyone else is too.

There are some of us that have always explored. Like, you hear GnR as a kid, so rather than sticking with it, you found all the other bands that sounded like them too, same with Poison and so on and so forth.

Doing this website in the way that I do these days affords even greater chance to hear new, fresh things, and you’d best believe if I hear something then I will happily extol its virtues to anyone that wants to listen (and plenty that don’t).

Tom Baker falls into that category.

Back in 2017 I reviewed an album by his band, The Dirty Truckers, and then another by his other band The Snakes. Last year, I did a best of. And now I am doing his first solo record.

Except, its not really a solo record as such. There are six proper songs here. Two of which use The Snakes as his backing band and the other quartet, The Truckers.

What they have in common is, rather like the other albums I reviewed, this is awesome, it really is.

It starts with a Snakes one. “Cancel It” is two minutes and 11 seconds that boils all the excess fat away and leaves pure, unadulterated rock n roll. In the manner of Dan Baird or Georgia Satellites, but with a grit that is all his own, it is only when you listen to it closely you realise how harrowing the lyrics are. Which is, I suppose, the mark of brilliant songwriting.

A Truckers one follows. Looser and more Stones-ish if you like, the harmonica gets you hankering for Springsteen, before there’s a Beatles-jamming with Cheap Trick flavour about “On Your Device”, and anyone who has had a weird cyber love affair (not me, you understand…..) may spot some relevance to the lyrics, just as a guess, like.

The Truckers ones, if you will (in keeping with the band too) are a little more reminiscent of the Replacement’s in sonics and there’s a Paul Westerberg blue collar thing about “Pushin’ You Away”, while “Weird Romance” is so good it might see Joey Burns try to nick it for Calexico.

“Turn Your Head Around” does much the same to conclude and it shows that ok, if you want to stick to the straight and narrow that’s cool, but there’s so much wonderful stuff off the beaten path.

I saw The Darkness last night (ironically in the same room that Capaldi played) and they have a song that goes: “We’re never gonna stop, shitting out solid gold”. That could just as easily apply to Tom Baker too, because it deserves a Gold Disc, that in some parallel universe it’d get.