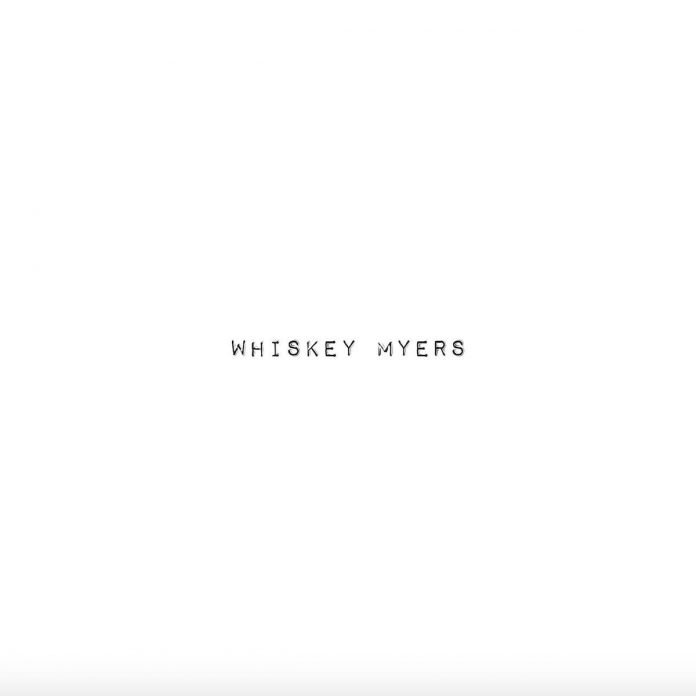 Think about this statement: “This was the first album we’ve produced on our own and it’s 100% authentically us, which is why we decided to self-title it.” Those words come from John Jeffers – Guitarist with Whiskey Myers – ahead of the release of their 5th record.

Then think about these words: “I was turned 15 and was lost to the Pentecost. I felt a woman’s breast and heard “Sway” by The Stones.” They are the second half of the first verse of “Die Rockin’” the lead track of these 14.

And they are what should be written in the foreward when they finally write the book on this band.

WM doing things their own way, doing things any way, is what this record is about. And don’t get me wrong, if you loved their records before, then you’ll love them now, but it is a different blend of whiskey, this time, if you will.

So whilst the brilliant gospel backing vocals from the McCrary Sisters give the opener a real southern touch, then “Mona Lisa” is pure Southern Fried rock n roll. And if “Rolling Stone” could be off one of Steve Earle’s mid period records – lap steel washes over it and the harmonica is as roadworn as you please – then you’d best believe that some of these will have you going “wow, I never expected that!”

“Bitch” is sensational – hell, they’re all sensational in their own way – but it is primal blues and a pretty vicious put down of “the same old lyrics, small shows, you’re so country we all know, tailgates and backroads…..” The sentiment might be similar to Shooter Jennings’ classic “Outlaw You” but set to something far harsher.

All that said, whatever else is on this record, probably has to bow down to “Gasoline”. I will lay my cards on the table here and say in honesty that I have loved Whiskey Myers since I heard “Hard Row To Hoe” on the radio five years or so ago, but they have never written anything better than this song. It is the one you have wanted them to make. It’s  probably the one they wanted to make. And goodness me, they have done it brilliantly.

That they immediately follow this up with a full on Jason Isbell style slice of country with the tender “Bury My Bones” says everything about not just this album, but this band too. “I don’t claim to be a goddamn thing that I ain’t” sings Cody Cannon and that authenticity is shot right through this like a calling card.

“Houston County Sky” is one of those romantic country ones that would probably see Brothers Osborne sticking another acre on the family farm, and “A Little More Money” is so gorgeously blue collar it Patterson Hood and the rest of Drive By Truckers (who were hitherto the best at this) would be licking their lips.

“California To Caroline” is a rare gentle one. Set in widescreen like something off the recent Springsteen “Western Stars” album, “in the morning I’ll be gone, and she’ll be another song” notes Cannon and the itinerant troubadour is right to the fore.

“Kentucky Gold” couldn’t be more southern if it tried. Not the romantic, “aww shucks” down home of The Kentucky Headhunters, either. This is warts and all. And the presence again of the  McCrary Sisters does give the obvious Skynyrd comparison some weight, then this one is still from the very top draw.

“Running” is – as they have done before – written with Brent Cobb, and its laid back sun-kissed tone don’t half sound like The Eagles, before “Hammer” absolutely thumps and “Bad Weather” ends the collection on a reflective, quiet note. The longest thing here too, by quite some way, it is an example of some brilliant songwriting, on a record full of it.

If their last album 2016’s “Mud” was hewn from the rocks and ground of their East Texas home, then “Whiskey Myers” manage to retain that, as well as being a big, unashamed rock n roll record that will resonate everywhere.

I gave “Mud” 10/10. That presents a problem and I guess proves why you should never give a full marks score – because “Whiskey Myers” is better.