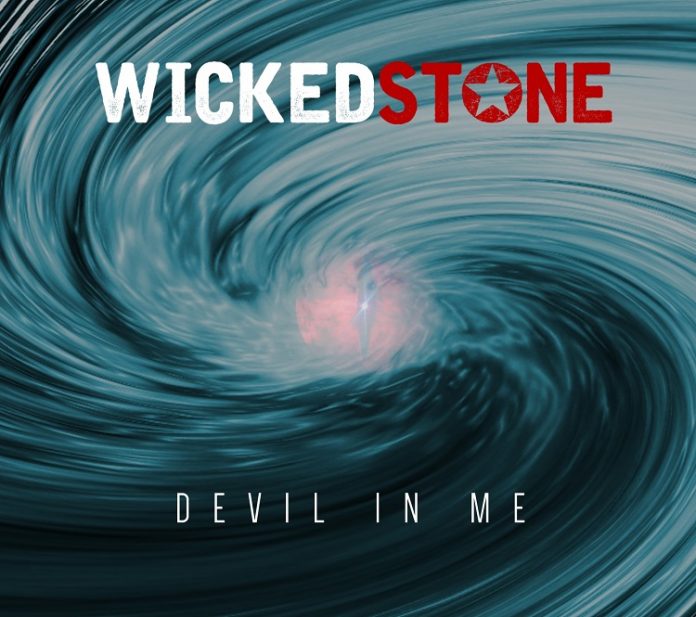 Before I redesigned the website 18 months or so back – there was a lot of sleepless nights and even more swearing  – there used to be a little sub-heading on the articles.

Listening to “Devil In Me” I wrote down a bullet point in my notes. Straight up rock n roll, it said.

Now, about two years ago I reviewed their “Ain’t No Rest” EP, and right there, on the sub headline, are the words: “straight up rock n roll and it’s ace too.”

Either I was right then, and still am, or the way I write hasn’t changed much.

Whatever, “Devil In Me” is a confident, classy five tracker, one which if it was done by a US band would have everyone proclaiming the next big thing.

Another EP, but it is clear from the thick, chunky riff to “Couldn’t Take Anymore” that this is very much the stuff that Planet Rock should (and may well be) all over.

Slightly heavier than many of their contemporaries, and with a more modern edge, “Unchanged” is the sort of thing that Heaven’s Basement used to do for fun. Sort of sleazy, it swaggers better than many and Joe Hawx can sing, he really can. Marry that with James Forrister’s seemingly effortless solo’s and you’ve got something special.

I reviewed Stone Broken’s breakthrough second record a few years back and I remember saying something along the lines of “just because you are playing the local club, doesn’t mean you shouldn’t dream of the arena down the road.” And that same spirit is all over “Keep Fighting”, while “Saviour” with its slow-burning, quiet confidence, is even better. A mark of real songwriting skill.

The title track, saved for last, is another typical one, and it isn’t meant to disparage anyone when I say that the wheel isn’t being reinvented here. Why should it be? The wheel, it must be said, works just fine.

A couple of months ago, watching Massive Wagons opening for Quo at the NEC, you just felt like saying: “good on yer boys”. All the proof you needed that you can still break through was right there. Hard work allied to great songs counts for a lot, and Wicked Stone are as well placed as any to make the step up.