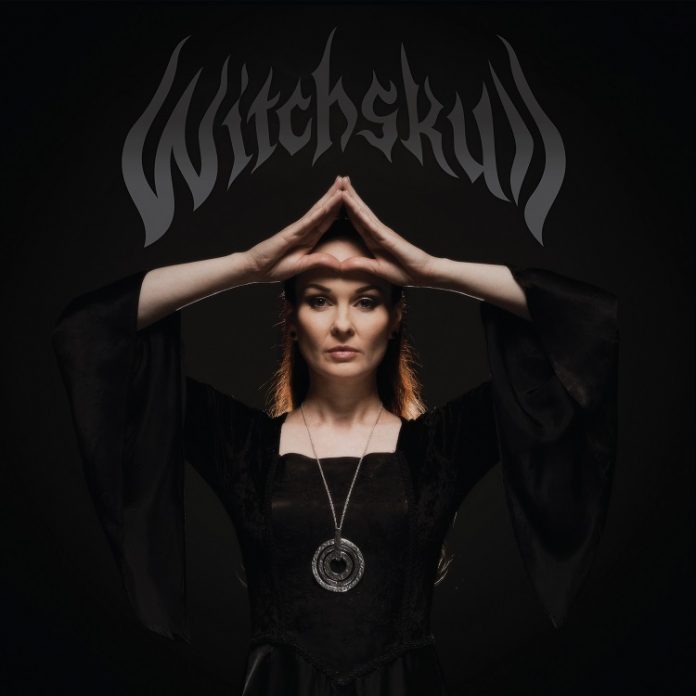 My mate text me the other day and asked if I’d seen a Twitter feed called “Bookcase Credibility.” If you haven’t, it is wonderful. A collection of people who – in what we must apparently, almost by contractual obligation call “these unprecedented times” – appear on tv with their well stacked bookshelves behind them.

A disclaimer here: I’ve been working in the dining room of the house where I live with my father. Behind me on Skype are row after row of books that I’ve never read that belong to dad, but the concept is clear. If you want to look intelligent, then get yourself in front of your bookshelf.

There is a close cousin of this. Attempting to get street cred, by claiming to like certain bands. Gordon Brown, you imagine, doesn’t really like the Arctic Monkey’s and Tony Blair probably didn’t really think he world take his guitar as his possession on Desert Island Discs (not that lying is new to him, of course…..).

A disclaimer here: 25 years ago or so, I pretended to like The Smiths to impress a girl at college. I hate The Smiths. I hate them even more now seeing as she didn’t go out with me.

The problem with all this is simple:

When a love for something is genuine, expressing it can somehow seem false, like you are reaching for something.

But here goes: If you love the awesome, all consuming power of the riff, then, whatever you do, get on “A Driftwood Cross” immediately. Do not pass go, do not overthink it, just do it.

It’s eight songs are basically a study in what should happen when a bunch of beardy blokes get together with a Marshall Stack and a love for Sabbath. It is wonderful, too.

I reviewed their debut record “The Vast Electric Dark” back in 2016. Self-released, it got a proper unleashing, and in that piece I wrote about how they had merged Sabbath’s riffs and metal moves just about as well as anyone was back then.

This one – their third – is better. It’s heavier, better crafted, scarier, crunchier, you name it.

The best thing about it, actually, is that it doesn’t go down the overlong psych jams that many bands do. No. Not here, there’s still something of a ….if not punk attitude….then certainly a desire to boot you in the bollocks rather than send you to a reverie.

“Black Cathedrals” gives all its secrets away in about the first 40 seconds. Heavy, thick riffs. Lets be real here. This is going to get blokes the world over nodding their heads to the groove. You can’t help it.

Marcus De Pasquale roars too. But the vocals are “clean” with none of the growling, and if you have a clue what he’s singing about, then good luck to you. It doesn’t matter. Just know he means it.

They don’t mess about with gaps either, as songs follow on. It means there’s an energy. An urgency that pretty much no other band like this has. “Baphomet’s Child” is a three minute study in what would happen if Clutch, Corrosion Of Conformity and Cathedral got together for a jam (the record is out on the Rise Above label that former Cathedral front man Lee Dorrian owns) and “The Silent Place” might conjure up ideas of peace. Forget that. The bass of Tony McMahon could anchor down an ocean liner.

“The Red Alter” summons up all kinds of occult, and crushes like concrete, but “Dresden” is a metal gallop. That’s the point really. Witchskull more than many of their obvious peers, deal in hooks, choruses, and you can imagine their gigs being riotous affairs, rather than the hypnotic things many would be.

Furthermore this is a nuanced thing. “March Of Winter” has a the fuzzy lead (just assume they all do, it’s easier) but a speed too, and “Nero Order” changes the vibe to something with a little more menace – and as befits a band that have added keys and harmonies for the first time (both courtesy of Maggie Lockhart) there appears to a self-discovery here.

More than anything though, there’s a skill. The title track builds and explodes. The same could be said at various points, of the album as a whole.

No one here is seeking validation. Metal is not an adornment here, it’s in the blood. In fact,

Black Sabbath were formed about seven miles from where I typing this. According to Google Maps, that means 10,548 miles away in Melbourne Australia sit – if there was any justice in rock n roll – their rightful heirs.