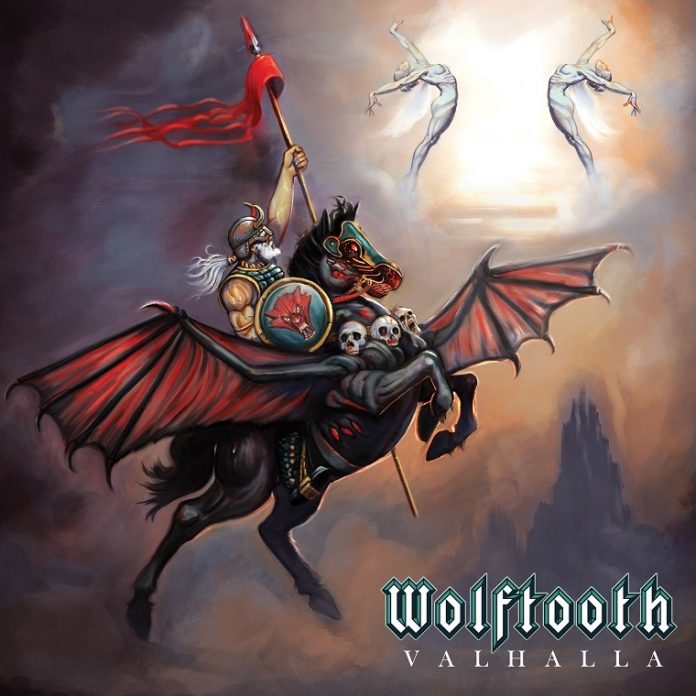 You may have guessed by now, if you read these MV regularly, that I only put positive reviews on the site.

That is not – trust me – because I am a happy, positive person, but the reason for it is threefold.

The other day, I happened to hear an interesting thing.

This is a review from Lester Bangs (one of the iconic rock critics of all time) in Rolling Stone magazine of one of the most iconic records of all time.

Guess which one: There’s pages and pages of this, but this is the conclusion.

“Vocals are sparse, most of the album being filled with plodding bass lines over which the lead guitar dribbles wooden Claptonisms from the master’s tiredest Cream days. They even have discordant jams with bass and guitar reeling like velocitized speedfreaks all over each other’s musical perimeters yet never quite finding synch — just like Cream! But worse.”

Now, Messrs Osbourne, Butler, Iommi and Ward probably don’t give a toss what anyone thinks of their debut album (for it was that), they are content, with being very rich men thanks to the genius they created about 10 miles from where I sit typing this, but it must go deeper. It must gratify them too, that the music they invented lives on, to this day, no matter what Bangs and the like think.

There aren’t many Midwestern US bands that are so in the thrall of the West Midlands, UK as Wolftooth. “Firebreather” is marvellous, but I imagine that even the quartet themselves might acknowledge that they owe a debt to the big boys.

The acoustic intro – the brilliantly named “The Lamentation Of Frigg” is the only thing here that you can’t headbang to. The rest gets itself into a groove and it stays there – and make no mistake here, the riffs and guitar sound of Chris Sullivan (also the vocalist) and Jeff Cole are stunning throughout.

The lyrics deal with occult, with war and with the usual metal stuff. I am not going to pretend I understand most of them (although I did absolutely enjoy the assertion in “The Possession” that “I sharpened my blade on a jagged skull…..Cover myself with the fresh cut skin”) but that’s not really the issue here.

The thing here is that the title track is more metal than its title.  Fists – with studded wristbands, natch – will adorn the sky wherever it shall be played, and if you are going to have a song called “Valhalla” then you’d best make it sound like this.

Ok, I am being light-hearted here, but this is a brilliant Heavy Rock record. Crunchy, groovy, with solos to kill for, and with a dose of originality too. Many (most, even) bands like this would go trad. Not here. “Fear For Eternity” has a gallop, but it doesn’t sound like Saxon or Maiden.

“Scylla & Charybdis” is another case in point, more in common with the fuzzy stuff like Stone Axe, than the current crop who think they can do metal, while “Molon Labe” has riffs so thick that you half expect early Orange Goblin to be stood outside the studio with baseball bats ready to steal them.

“Crying Of The Wolves” changes the pace a little – it gets slower and sort of bluesy – but if you aren’t nodding your head, then this isn’t the band for you, “The Coven” builds itself up on a wall of guitar, which includes a lead break before the vocals kick in, and anyone hoping for a Funeral For A Friend cover on “Juneau” will be disappointed. This, though is Terry McDaniel’s time to shine, as the bass groove here is humungous. Along with drummer Johnny Herod (who also sings along with Sullivan) he anchors the album, but never better than here.

“Firebreather” is one of those records that sneaks up on you. That is to say, you listen to it at first and don’t realise how good it is, until it floors you. It is also the sort of sound that people who don’t like metal imagine all metal to sound like.

Along with the recent Witchskull album, Wolftooth have made something that advances metal into the future, even this far down its journey. Progressions like this are why it will never die.