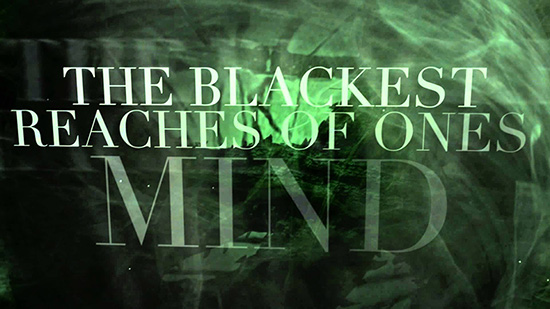 Revocation continue their series of lyric videos with fellow guitarist and director/animator Nick Hipa. The latest, “The Blackest Reaches“, is live now at metalblade.com/revocation. The previously released lyric videos, “Scorched Earth Policy,” “Madness Opus” and “Labyrinth of Eyes” can also be seen in the playlist embedded on that page.

Revocation will be embarking on a headlining tour in just about a month. The tour, which is being presented by Gear Gods, features support from Cannabis Corpse, Archspire, and Black Fast. This is Revocation‘s first headlining tour following the release of their latest album, “Deathless.” The tour is scheduled to kick off on September 3rd in Providence, RI, with the opening acts joining the package the following day in New York, NY at the Studio at Webster Hall. On October 3rd, Boston fans will be treated to a huge hometown show to bring the run to a close!