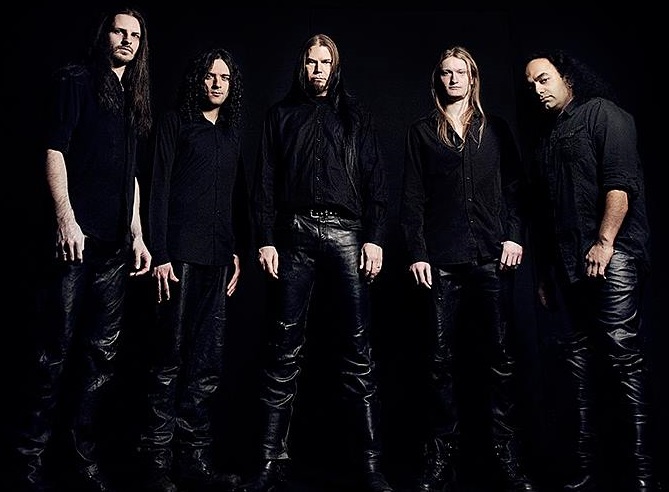 UK Metalists are giving a taste

De Profundis are releasing a new video clip that gives a taste of the tracks on their formidable new album, Kingdom Of The Blind. The music is accompanied by images from their latest promotional photo session, interspersed with pictures from their recent London show with Enslaved and Grand Magus.

The fourth De Profundis album, Kingdom Of The Blind, was released through Wicker Man Recordings on September 28th and can be ordered directly from the label here…http://wickermanrec.bigcartel.com/product/de-profundis-kingdom-of-the-blind