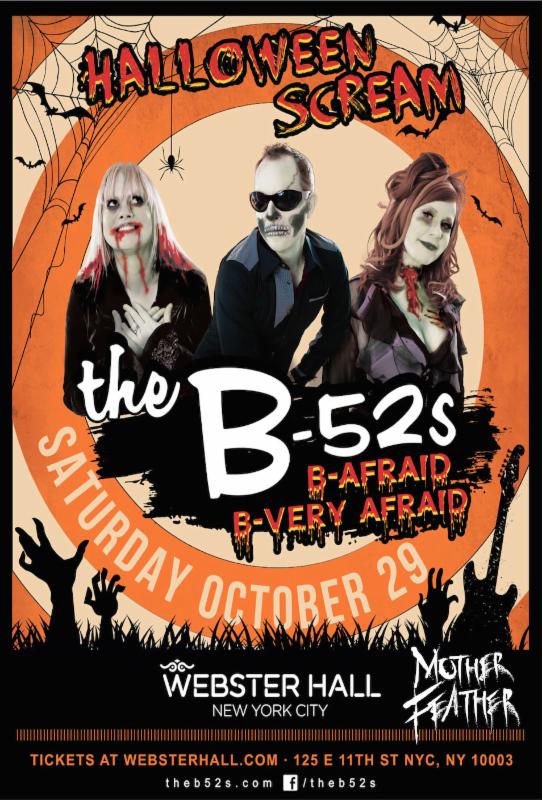 Mother Feather recently released their self-titled album, which includes ten tracks that marry the scratchy yet catchy, swaggering, and dangerous sounds of The Stooges, Blondie, and the Yeah Yeah Yeahs with the playfulness, pop sensibility, and exuberance of the finest 90s alt-rock. Mother Feather is the combination of the band’s two independently released recordings – 2011’s Mother Feather EP and 2013’s Living Breathing EP – plus two new songs, “Natural Disaster” and “The Power.” For their efforts, the group has garnered massive buzz for their unique brand of rock, vibrantBowie-esque costumes and makeup, and enthralling live show. Having been featured on IFC.com, TeamCoco.com, and HuffingtonPost.com (who declared them as “a great New York City band in the tradition of Great New York City Bands”), Mother Feather was also named “new band of the week” byMetal Hammer, and has received much play on Daniel P. Carter’s Rock Show on BBC Radio 1.

To preview and purchase Mother Feather, please visit: metalblade.com/motherfeather – where the record is available in various formats and the video for “Living, Breathing” (filmed by director Marc McAndrews at NYC’s Bowery Electric) can be viewed.