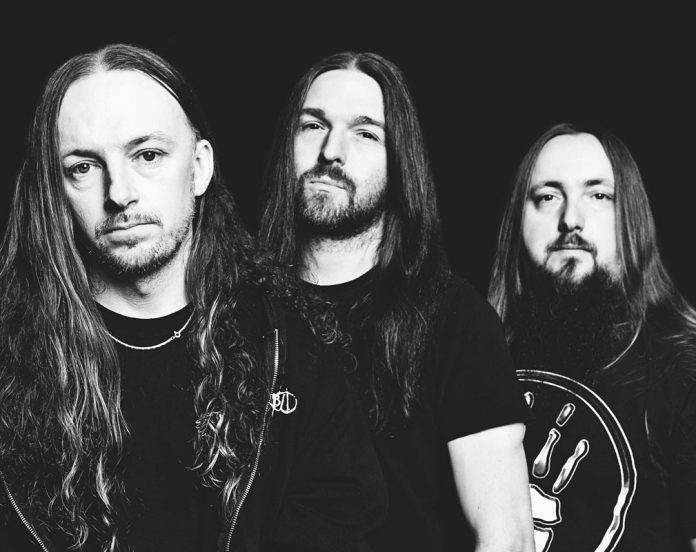 First album in eight years due

The UK thrash masters Solitary have signed a new deal with UKEM Records, to release the first brand new Solitary studio album in more than eight years. UKEM are a label fast establishing themselves as major players in the underground scene, with a hunger to succeed that matches Solitary’s own. With this fiercely driven partnership in place and an album to promote that takes British thrash metal to new heights, 2017 should be an exciting year for both band and label.

Asked about the signing with UKEM, Solitary’s front man Rich Sherrington had this to say:
“We are all very proud of the songs on this album and how it sounds. Working with producer Simon Efemey gave us a renewed belief in what we could achieve, so it was essential that we signed to a label with the same level of enthusiasm and with UKEM we have found the perfect match. Having been on UK labels previously we were keen for that to continue. 2017 is shaping up to be mega for us! Having the album come out in time for us playing at Hammerfest and then returning to London with Acid Reign is perfect. Hopefully there will be more to come after that as well, but having UKEM join our existing team of metal brothers can only mean that more people will get to hear and experience our metal.”

The ‘Unidentified’ single is available to download now from Solitary Bandcamp pageas well as all usual digital download platforms.
The album will be released in the Spring, in time for Solitary’s appearance at Hammerfest and their London show with Acid Reign, with many more shows to follow.