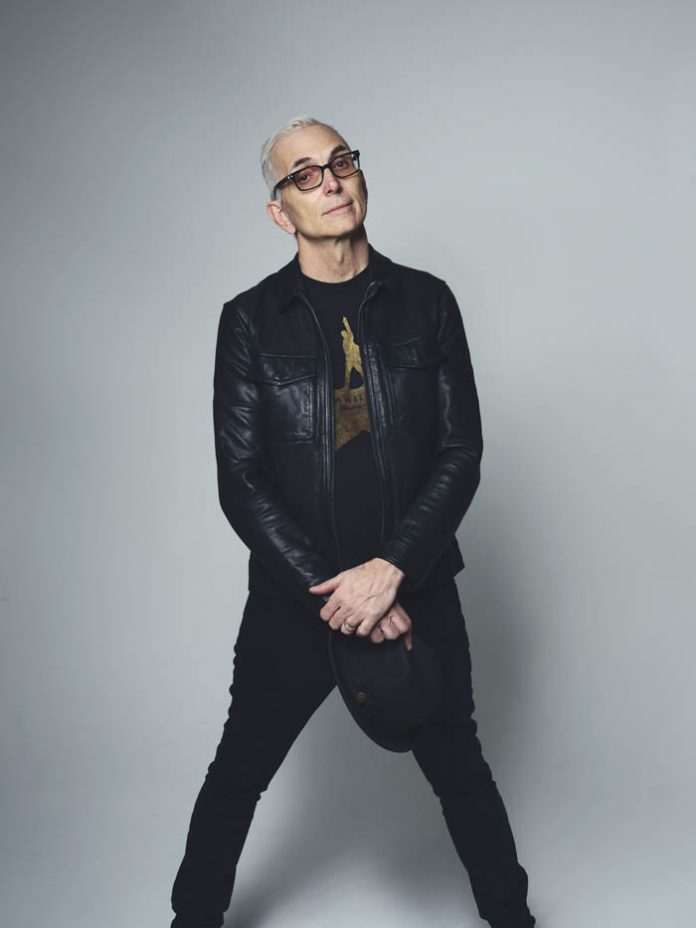 Art Alexakis, the charismatic frontman of the multi-platinum U/S. rock band Everclear, has announced his debut solo album, Sun Songs. Due out on October 11th via The End Records/BMG, the long-awaited solo record marks a new chapter in the legendary frontman’s career, as he explores sounds, styles and lyrical subjects outside the normal realm of Everclear. In support, Alexakis will embark on a solo tour, including select US, UK and Ireland dates, this October. See below for a full list of dates. Tickets go on sale this Friday, August 16th at 9am local.For more information, please visit: http://everclearmusic.com.

While Art Alexakis has always been the driving force behind Everclear, his solo work finally offers him an opportunity to create music solely on his own, without any preconceived notion or collaborative influence as to what it should sound like. On his debut solo album Sun Songs, Alexakis shares, “For the most part, it’s an acoustic singer-songwriter type of album. It’s not about making another Everclear record; it’s about doing something that’s just me.”

Creating outside of Everclear has given Alexakis the chance to explore styles and sounds that don’t necessarily work for his band. His solo work will push the boundaries of what to expect from an Art Alexakis composition, as he cites everything from classic country to hip hop, to the great acoustic singer-songwriters of the 1970’s as major influences for this record. “I’m pushing my ability and pushing the envelope, and having fun at the same time,”

Personally, this solo record comes at a time of transition and honesty in Alexakis’ life. Recently, the formidable front man announced his diagnosis of Multiple Sclerosis. “The words Multiple Sclerosis conjure up all sorts of images: helplessness, wheel chairs, pain, misery, and worst of all, hopelessness – and pity in the eyes of my family and friends. I remember the night I told my wife, Vanessa, she held my face in her hands, and told me “we got this”, with not a shred of pity or fear in her eyes. I knew then that I wasn’t going to go through this alone.” After sharing the news with his fans, and the rest of the world, earlier this year, Art Alexakis is in the most honest and vulnerable place he has ever been.

Alexakis has only started to explore his potential as a solo artist, and expects to continue to evolve through the process. The liberating freedom he’s been enjoying since venturing down this new path has expanded his potential musical palette, allowing him to explore a seemingly endless array of ideas. Although he’s not always sure of where those ideas will ultimately lead, one thing is certain: The journey will bring Alexakis—and fans—to places where he’s yet to venture. It will be exciting to hear the sonic offspring of that pioneering voyage. He says: “This is something I’ve been wanting to do for a long time. I can’t wait to share my new solo material with my fans and perform these songs live.”