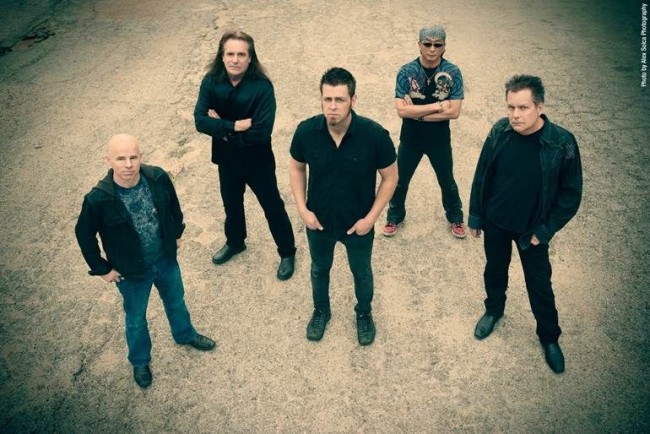 First taster from the new record is out

Legendary Prog group Spock’s Beard’s 12th studio album ‘The Oblivion Particle’ is set for release on August 21st, 2015. In advance of the album’s release, the band is pleased to announce the first lyric video from the album, for the track “Minion.” The song is classic Spock’s, sure to please fans both old and new.

Pre-order the album now from the following places:

The band also recently announced European tour dates in support of the album.