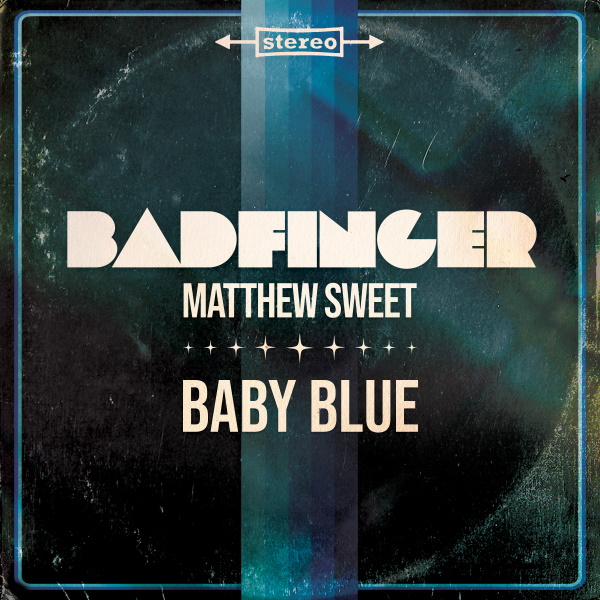 One of the rock world’s biggest stars is set to appear on a brand new 2020 update of the timeless classic “Baby Blue.” Matthew Sweet, best known for his 1991 smash hit album and single “Girlfriend,” joined the members of Welsh rock band Badfinger for a thrilling new take on the 1971 Pete Ham-penned tune that originally appeared on Badfinger’s Straight Up album.

The band’s guitarist and vocalist at the time, Joey Molland, continues as the only surviving member of the original line-up today! “Baby Blue” was a huge hit at the time of its release but has since skyrocketed in popularity again thanks to its use in the series finale of Breaking Bad. This new version finds Sweet adding his bold creative energy which fuses nicely with Molland & Co.’s experienced musicianship. Fans are in for a real treat with this fantastic recording!