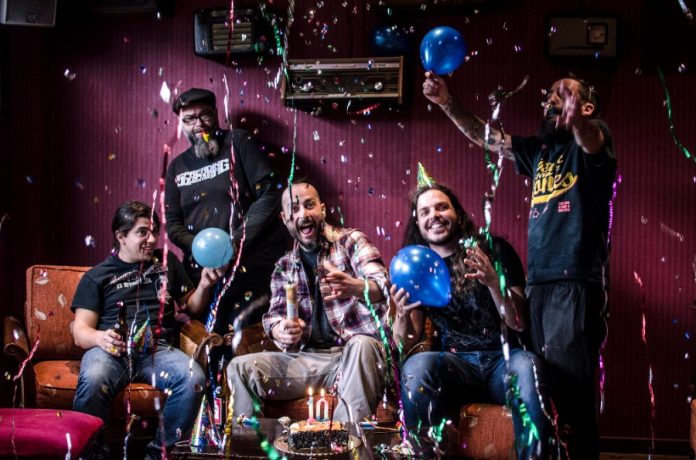 Prog and technical metal combine in an enthralling and unique manner with Tardive Dyskinesia‘s new album, perfectly capturing the band’s unique position on the threshold of West and East, old and new. For fans of Meshuggah, The Ocean and Intronaut, Harmonic Confusion is variously aggressive, atmospheric, groovy, melodic, technical and minimal. Receiving praise from Prog, Metal Hammer, Metal Injection and more the Greeks are on a fast rise.