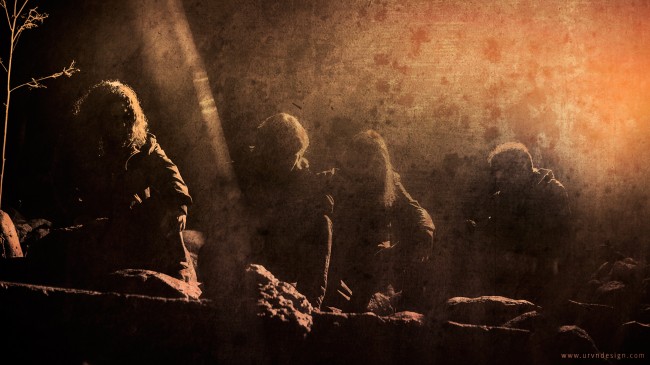 ….But that’s the start of the story. The band say: “Guided by darkness and melancholy this band takes life late 2014 with the only purpose of go right into the core of the inner self, that place feared by ones, beloved by others, our true faces;”

All of which means in practice that Matalobos started when Eduardo decided to end his former band and start to write new material for a more metal/dark oriented project with Dante, also vocalist on his previous band, they made a couple of songs and got in touch with longtime friends and music colleagues, Clemente the drummer, and bass player De Anda, and so, after some pre-production sessions they entered Urvn Studios (León, México) to record their first E.P. from February to march of 2015, reaching a melancholic death metal sound together with doom passages.

The band is working in their first full length. 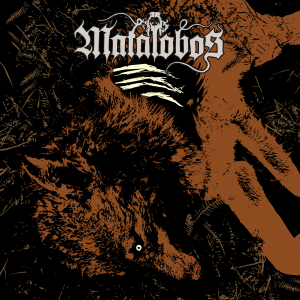