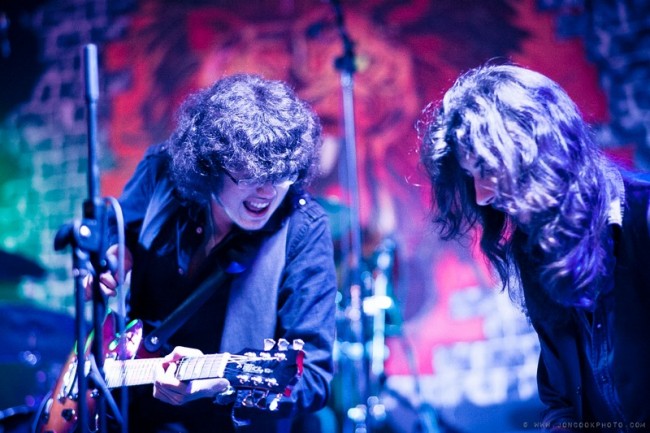 Brilliant Blues rock trio get ready for their new album

The Mentulls have become known for their refreshingly unique sound that sets them apart from the rest of the crowd. This is certainly the case on the band’s new studio album ‘Reflections’ which features nine genre defying tracks. Each member of the band grew up listening to a wide variety of music, especially 60s and 70s Classic Rock and Blues, and a healthy portion of the earliest progressive bands.

Although the average age of the band is just 20 years old, this does not make it a novelty, this is serious music that begs you to delve in and discover the details and lose yourself in the lush soundscapes.

“We have made a really layered album that we’ve all worked very hard on”, says British Blues Award nominated guitarist and vocalist Andrew Pipe. “We believe it’s got something for everyone on there. We wanted to approach the way we recorded this one differently, taking time to get the arrangements interesting and to further develop the sound of the band”.

The album which is produced by award winning producer Wayne Proctor (King King, Aynsley Lister, Oli Brown) is very much a multi-faceted album, with many different textures and flavours. “It was great to work with Wayne on this”, adds drummer Nick Colman. “His drive and dedication are incredible”.

“We had done the ‘everyone sets up in the room and you press record’ thing, but now was the time to dig deep, and spread our wings creatively and see what else we had to offer, and make this our classic album”, says keyboard player Jamie Pipe.

The band have carved themselves a unique style as a 3 piece. This is created by the blending of Andrew’s melodic and emotive guitar playing and singing, Jamie’s unusual, yet effective way of covering both the bass lines in his left hand and keyboard parts in his right, plus Nick’s energetic and dynamic drumming. 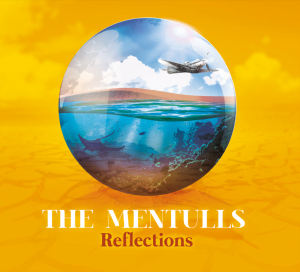 The album contains a guest appearance from UK guitar hero Aynsley Lister on ‘Time To Focus’.

The band enlisted legendary mastering engineer Ray Staff, who mastered classic albums such as Led Zeppelin’s ‘Physical Graffiti’, ‘Duke’ by Genesis and ‘Hemispheres’ by Rush, to work his magic on the album.

This is an album that contains real music which is played with passion and devotion that deserves your attention. In support of the new album The Mentulls will be touring the UK in late Summer/Autumn.