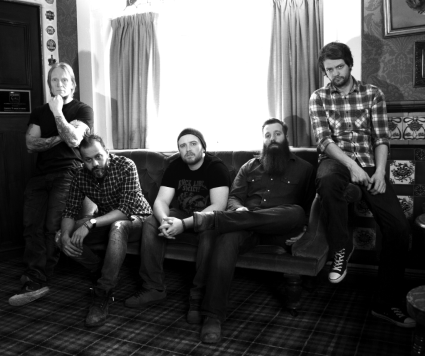 The band have gained a large and fast-growing fan base from their blistering live shows and are building further on that with this album release. They are available for interviews now so if you’d like to talk to them about please let me know.