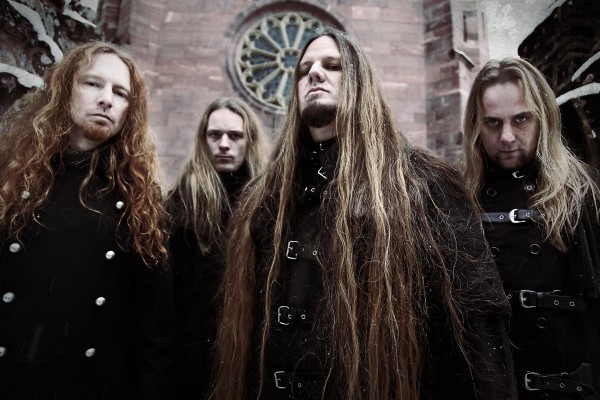 ATROCITY has just returned from their shows in Spain! Supporting their latest album “Okkult” the band toured through Europe, North America, the Caribbean and Asia. Pretty much anywhere you can think of, ATROCITY played there!

ATROCITY singer Alex Krull states:
“We had a lot of fun at both of the TV shows. At least every one we met from the world of „Schlager music“ was really nice and very respectful to us. No doubt, it’s certainly a complete different (musical) world. Some people were quite shocked that something like this „could happen“ at such a big TV event and that we were even doing this. But a boycott, really? Come on, people shouldn’t take everything too seriously. Besides all that, the massive stage set with tons of pyro effects rocked and we enjoyed performing with Heino, who is over 50 years in business! Even if you don’t like the music and some people might think Heino is a controversial artist, show me one established 76-year-old mainstream music star who decides and dares to turn his own hits into rock and metal songs and performing them on stage, too. Heino and his team are very nice people and they work highly professional.“

ATROCITY will continue the „OKKULT“ World Tour, delivering brutal sets nightly on stage! Soon there will be a new video clip for the song „Death by Metal“ released! Until then, enjoy the video for „Pandæmonium“ here!