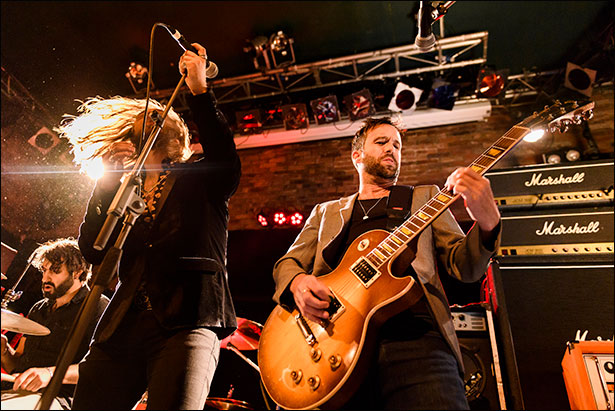 Federal Charm embark on four UK concerts from April 14th. Dates include Open Club in Norwich (April 14) The Louisiana in Bristol (April 22),The Deaf Institute in Manchester (May 12), and the Cluny in Newcastle (May 18).

Tickets are now on sale and can be booked fromwww.seetickets.com/tour/federal-charm or from the 24 hour box office: 08702 183 805.

2017 saw Federal Charm perform play a great number of high profile gigs supporting UFO, Y&T and Brian Downey’s ALIVE AND DANGEROUS. These shows introduced the new line-up to old and new fans alike. The band received a fantastic reception. What’s more, fans got a taste of the new direction and musical impact of Federal Charm’s transformation. The success of the band’s live shows and new songs, resulted in the band being picked up by global touring booking agent TKO (Stone Broken, Jared James Nichols, and the Bad Flowers).