Album out this week

‘Nucleus’ is scheduled for a January 15th, 2016 release worldwide via Nuclear Blast and will be available as CD, lavish digipak (also as a t-shirt bundle), vinyl (black, clear, splatter, gold) and digital download.

‘Nucleus’ seamlessly mixes the rawer side of Witchcraft‘s early roots, with a slightly more melancholic modern sound. With an all new line-up (Rage Widerberg on drums and Tobias Anger on bass) the band sounds more hungry and powerful than ever before. In combination with the thrilling, yet down-to-earth production by mastermind Magnus Pelander himself, Philip Gabriel Saxin and Anton Sundell, the band’s new album throws you into dreamy sonic landscapes that will mesmerise and haunt you alike. 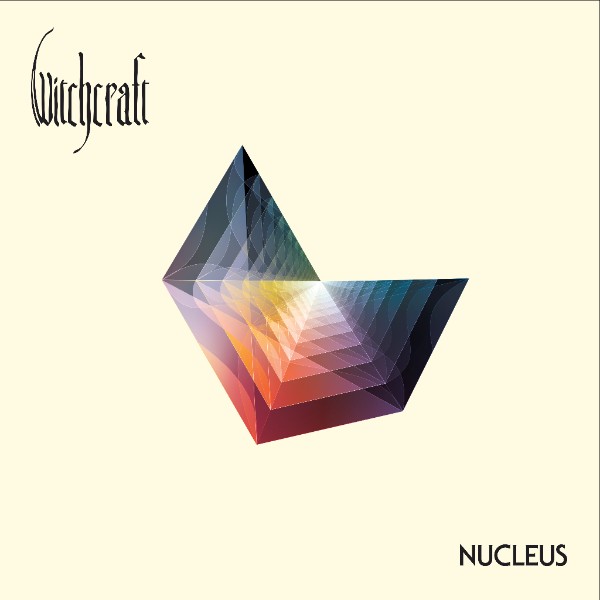