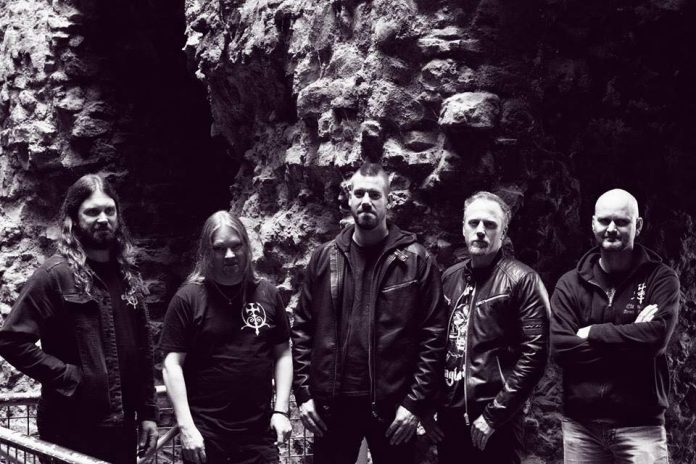 Eternal Fear have just released their fifth official music video for the new single ‘Army From Hell’ taken from the 2013 album Eternal Damnation.

“The song is about a sergeant who conjures up his own army of demons and monsters, we recorded the video ourselves using a green screen as we wanted to test out some equipment we are really pleased with how it came out.” – Mattias Thomasen, the band’s guitarist

The Swedish band are currently in the studio in their hometown of Karlskoga writing and recording the follow up record which is currently untitled and the first with their new bass player Torbjörn Brogren. The band will be releasing teasers for this later on in 2016.

Eternal Fear are looking to tour the UK once again after 5 successful tours already in the bag, the latest being their 20th Anniversary tour followed by dates in Europe later in 2017. The bands next tour will be to celebrate the release of their new album. 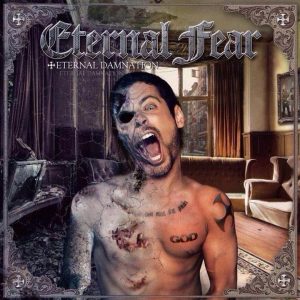 For more information on the band, visit http://eternalfear.com/