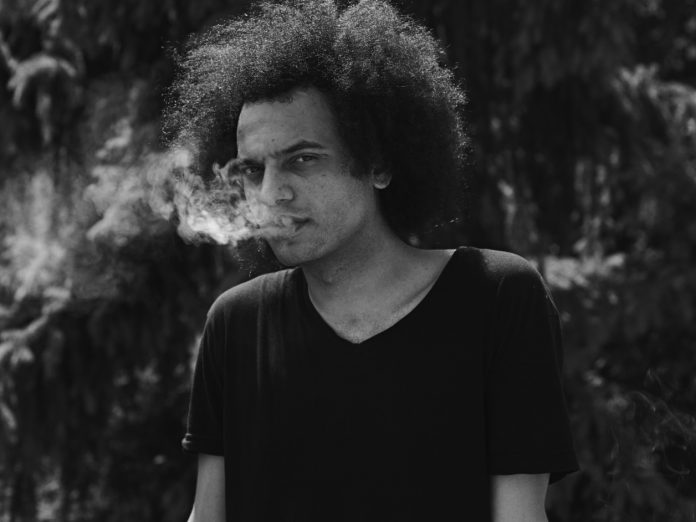 Following on from their captivating set at Download Festival last weekend, ZEAL & ARDOR have announced their first UK tour for this November. Tickets for the seven headline shows go on sale this Friday, 15th June, via www.myticket.co.uk and all venue box offices.
Dates line up as follows:

The band, led by creative firebrand Manuel Gagneux, released their second album, ‘Stranger Fruit’ last Friday. It’s available in multiple formats, including CD, cassette, digital download/stream, as well as a 2LP 180g gatefold vinyl or a 2LP limited deluxe 180g triple gatefold purple vinyl.
The diverse yet cohesive nature of the sixteen tracks on ‘Stranger Fruit’ is designed to encourage the listener to dig a little deeper and find their own meaning in its words. These songs are deliberately intended to play off each other both lyrically and musically. While the record seethes with justifiable rage, its wider-reaching aim is to unify and inspire action. Superficially, the album tells isolated stories, but there are references to the Goetia, Yoruba, and obscure occult literature and history.