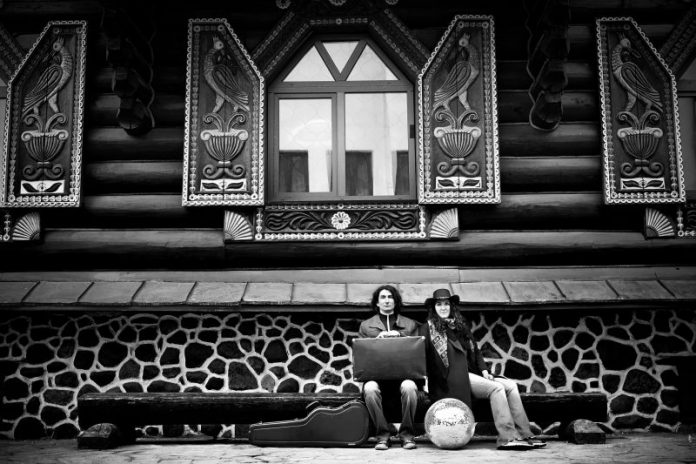 Juliana Strangelove is, without question, the most unique female vocalist you will encounter
today.

The Russian-born Strangelove is an acoustic alt/rock/roots singer-songwriter with an
amazing Contralto voice. Contralto is the lowest-pitched type of female singing voice and it
gives Strangelove the ability to be instantly remembered for her dark, low tones. She has
appeared on The Voice Russia and many other Russian TV and radio shows and is always
mesmerizing and controversial.

Strangelove is a skilled songwriter as well as a great vocalist and she is at her best singing her
own material. It’s where she can fully embrace her unique qualities and build them up to their
full potential. Whether it’s the gently grooving folk/rock sound of “To Amsterdam” or the deep
Russian delta feel of “Moscow Heterosexual Blues,” her songs have an individuality to them that
swiftly pulls listeners into their worlds. Her whole thing is so different from the typical female
singer/songwriter that she really doesn’t have any competition.

Strangelove divides her time amongst Moscow, London, and Los Angeles and draws crowds
into old school stars like Johnny Cash, Jim Morrison, and The Rolling Stones. Although she
doesn’t sound like them, she packs the same badass outsider vibe that made all three into
legends. Juliana Strangelove is well on her way to that same level of status and she packs the
talent, authenticity, and star quality to finish the journey.