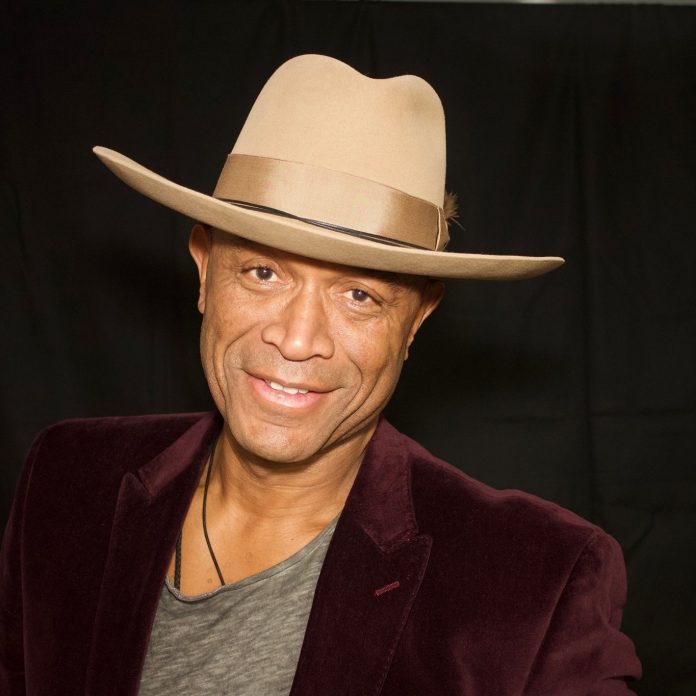 Born in Starkville, Mississippi and raised in Indianapolis, Indiana, Bruce was heavily influenced by his father’s love of classic Soul and R&B. He started his career with a 7-year period in the US Marine Corps before ending his enlistment whilst stationed in Paris. Finding himself in a city full of music and nightlife he made the decision to make singing his full-time profession and has, as they say, never looked back. He began to showcase his talent in various Paris venues and it wasn’t long before this charismatic, six foot four inch, singer with the effortlessly soulful bass-baritone voice was being noticed for his unique sound and style. With his reputation on the rise, he branched out and formed his own funk band that was to go on and win the Jack Daniel’s music competition in Bordeaux, judged by the late, great Nina Simone.

Since then, Bruce has worked with legendary blues bassist Big Joe Turner (BB King, Albert King), appeared on the French version of “The Voice” and recorded with one of France’s leading “Rat Pack” ensembles, Forever Gentlemen, with whom he has appeared on two CD’s, the first, released in October 2013, going triple platinum and the second CD “Forever Gentlemen 2” being released in October 2014 to considerable acclaim.

His current album, “That’s the Deal, Baby” has been extremely well received by listeners and critics alike, earning him, amongst many other plaudits, the 2017 Living Blues Critic’s Award, “Artist Deserving More Attention”.