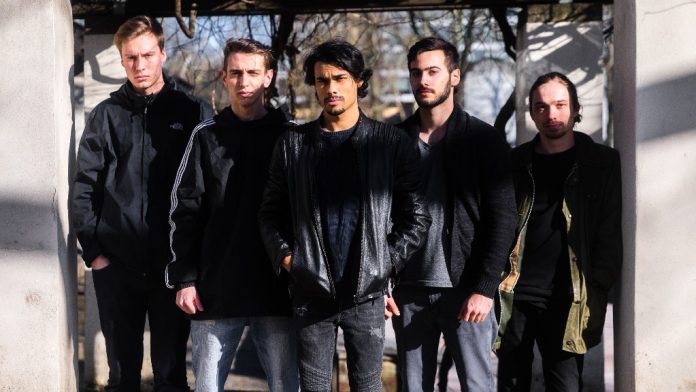 Following the announcement to perform at UK-Tech-Metal-Fest 2018, UNPROCESSED have announced signing to Long Branch Records.

Alongside the announcement comes a teaser for the first single “HAVEN”, which will be released 2 March:

Founded in 2014, UNPROCESSED have shared the stage with Monuments, Betraying the Martyrs, Being as an Ocean, Napoleon and As they Burn, completed a full EU tour and played numerous shows in and around Germany, promoting their first releases “IN CONCRETION” (2014) and “PERCEPTION” (2016).

UNPROCESSED‘s sound features insanely fast palm muted, chugged guitar-riffs and shredding solos that meet soundscapes from another dimension, guttural vocals that are contrasted by lucid and melodic clean singing. A sharp bass tone and groovy, yet detail oriented drum-lines form a massive rhythm section and complete the bands overall sound. This mixture shows that this young band is ready to conquer the scene.

The band will be touring the UK around UK Tech-Metal Fest on 5 – 9 July 2018, dates to be announced soon.