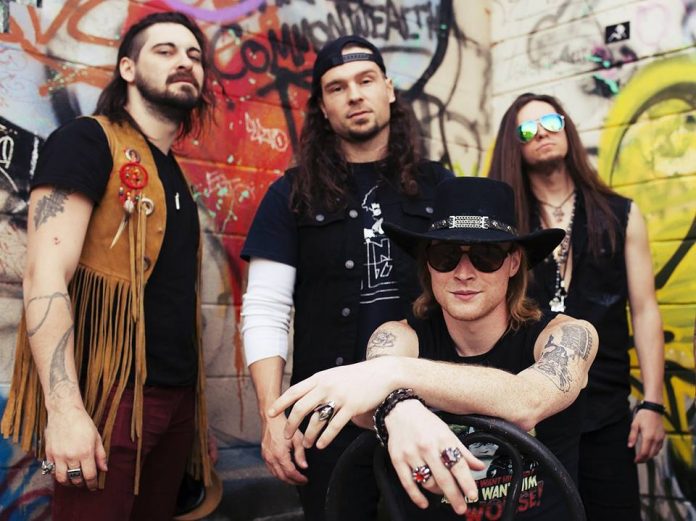 Since the beginning of music, rock n’ roll has set the standard for top-shelf live performances, with band members constantly pushing the boundaries between safe and insane. Rock n’ roll group Pröwess continues to push that boundary, from bassist Kenny Keeler mounting whichever highest surface is available to vocalist Dalton Bowes seducing the audience with his mic stand. Fear is far from the minds of Pröwess members in live performances.

Recently awarded fan-voted “The Best Song” from the 2018 Banger Music Awards for single “Show Me” from debut EP Headfirst, Pröwess continues to be an explosive manifestation of the rock genre itself with recent release of their live EP Roll’n With the Punches. Amping up fans country-wide, the band of raw, memorable talent sees major fan interaction across their social media platforms from across the globe, and show no signs of slowing down as they lead the modern rock n’ roll scene. From fans donating $3500 in 5 hours to pay for an emergency surgery for a band member to their highly interactive Pröwess Tribe fan page, this band has a pure, impressive following while only having released two EPs.

With “Show Me” spinning on radio stations nation-wide, Pröwess is a hard-hitting name you will not soon forget.