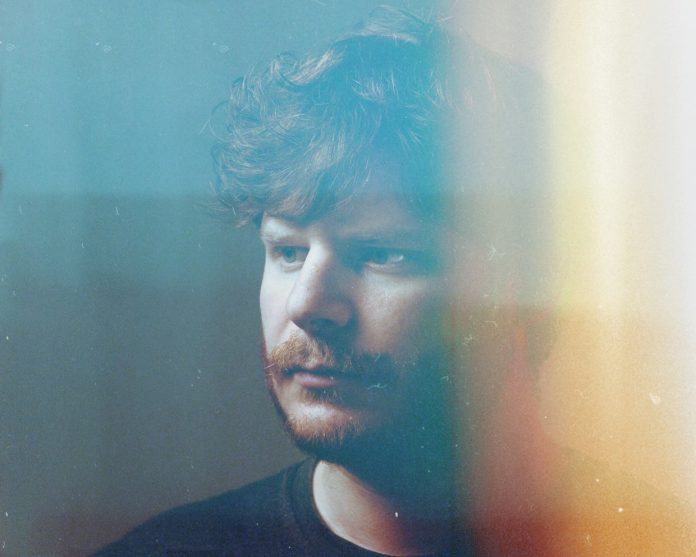 Venus Furs is the moniker of Montreal’s Paul Kasner, a multi-instrumentalist, writer, producer and self-described “perfectionist”. In the preceding years the act has taken many forms, supporting the likes of The Horrors and The Twilight Sad as he worked on refining and determining exactly what Venus Furs was meant to be. After years of hard work and multiple hurdles, Kasner comes blinking and gleaming into the sunlight of 2020 – a new start, a new decade – with new single ‘Friendly Fire’; three-minutes of pysch-pop perfection that soothes the soul and lifts the head.

“Layers of delayed guitars swell and swirl throughout the song,” explains Kasner. “It’s about being on a personal mission that is misinterpreted by those closest to you, asking yourself by the end of it “was this worth fighting for?”

Rigorously crafted, ‘Friendly Fire’ voyages heedlessly through sonic and mental terrain in a way that could only be the product of a single idiosyncratic mind, underscored with the thoughts of a misunderstood outcast and a nerve-shredding guitar squeal, scattering drums and penetrating melodies.

The influence of My Bloody Valentine and The Jesus and Mary Chain can be felt in the ornamental texturing of sound and voice, as Kasner has an affinity for classic British alternative music, from The Kinks to Blur, and his storytelling has echoes of Ray Davies‘ common man charm and the streetwise dreams of Damon Albarn, but with layers of instrumentation swirling around at all times, casting them with a contemporary paranoia. His songs are populated with troubled characters, painted with a sympathetic brush and thrown into a series of disastrous circumstances.

“To me, there’s nothing I enjoy more than writing and being creative,” says Kasner, and the truth of that statement resounds from every note, word and crash that composes Venus Furs vital sounds.

There is so much more to come. Watch this space.