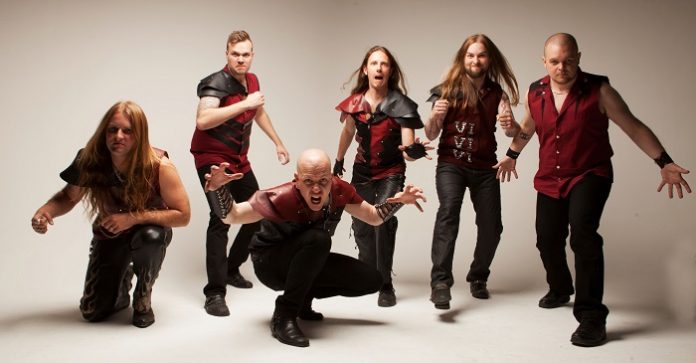 Swedish metallers are ready with their new album next month

The first tour outside Sweden took place in Germany and Austria 2009 and they have also opened for band such asPaul Dianno (ex. Iron Maiden) andLoudness from Japan. Twins Crew has also played on Sweden’s biggest indoor festival House of Metal, Skogsröjet and Sabaton Open Air.