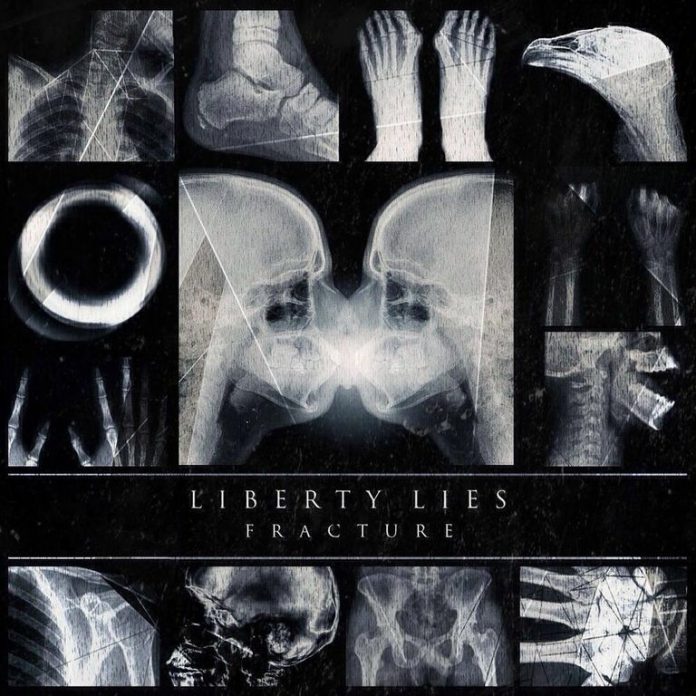 This is an EP with huge confidence and self-belief. Not that we should be remotely surprised.

You see, for this four tracker Liberty Lies clearly had no intention of messing about. Produced by Romesh Dodangoda (Motörhead, Bullet For My Valentine, Sylosis and more) it was then mixed by Chris Gehringer (Lady Gaga – probably the only time she’ll be mentioned on MVM) in New York. With a cast like that, you aren’t making a throwaway record are you?

So it is that “Fracture” sounds absolutely enormous. Opener “Undivided” straddles a kind of line between Biffy Clyro and BFMV, and wraps itself around a chorus that isn’t bothered by arenas, rather it’s got his eye on stadiums, if you don’t mind.

“Circles,” which was the single taken from “Fracture” is more of the same and a mighty fine song, while “Vultures” is slower, darker and more deliberate, and sees the five piece stretch out, as singer Shaun Richards presides over a track with myriad twists and turns. It is possibly the strongest thing here, which is praise indeed, before the superb quartet of songs is rounded off with the title track – the heaviest cut on show here, it is yet another with widescreen intentions.

Despite their youth, LL aren’t – as you can probably guess – a band making their first splash. Knocking around since the late 2000s, they already have an album out and a string of gigs up and down the country. However, with “Fracture” they sound like a band who is ready for the step up from being local heroes to just…..well heroes full stop.

If this the start to their 2015, then fasten your seatbelts because it’s going to be quite a ride. Fracture? Nah. This a band ready to break. 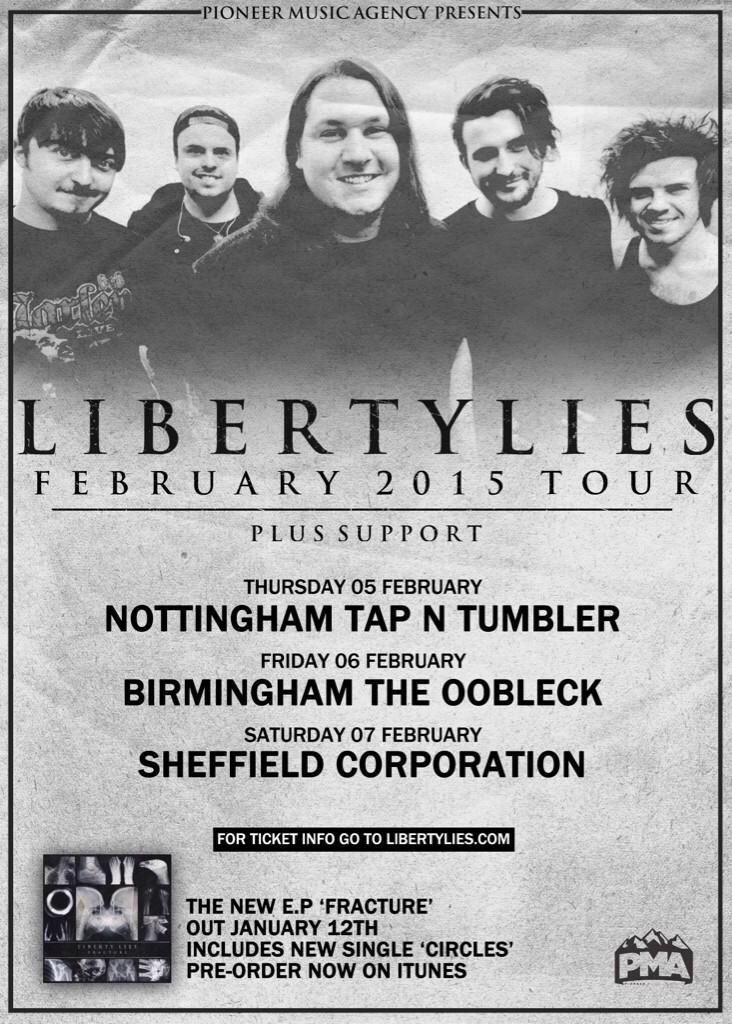