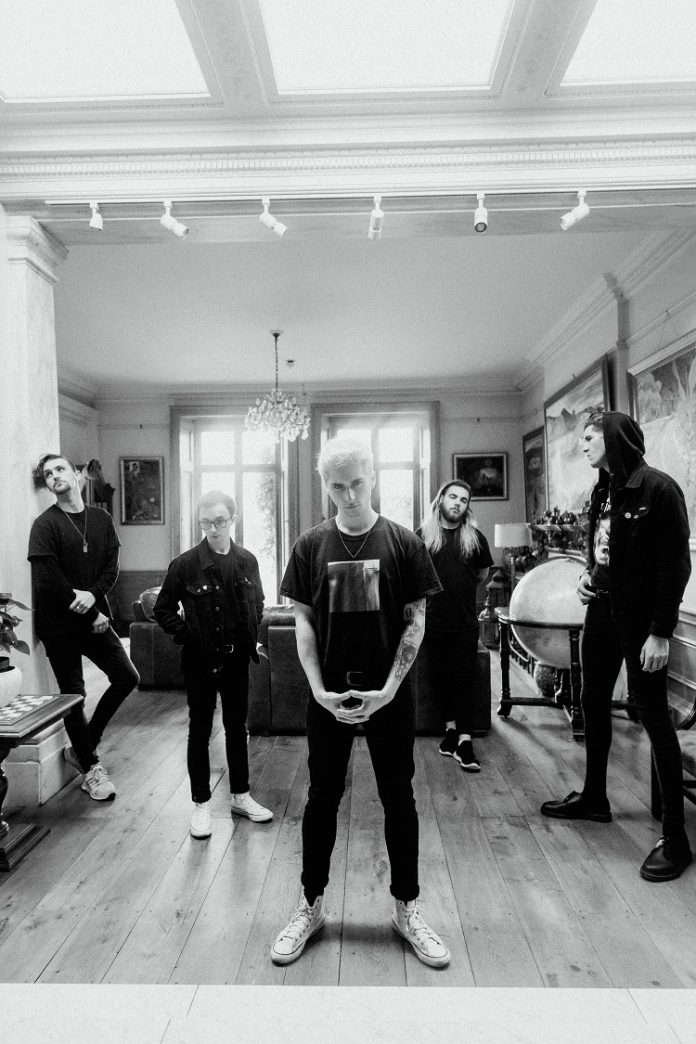 Cardiff  newcomers HOLDING ABSENCE have released their new single ‘Perish.’ The song is taken from their self-titled debut album, which will be released through SharpTone Records on 8th March 2019.
Lucas, the bands frontman and James, their bass player, have given us an exclusive, filmed when they were at the London show last year, they tell us all about life on the road with AS It Is.
The album is available to pre-order through the band’s website  And the pre-order link: http://www.holdingabsence.com

The post-hardcore quintet are also gearing up to embark on a UK headline tour in support of the record throughout March with special guests CAPSIZE.

Tickets are on sale here: www.holdingabsence.com